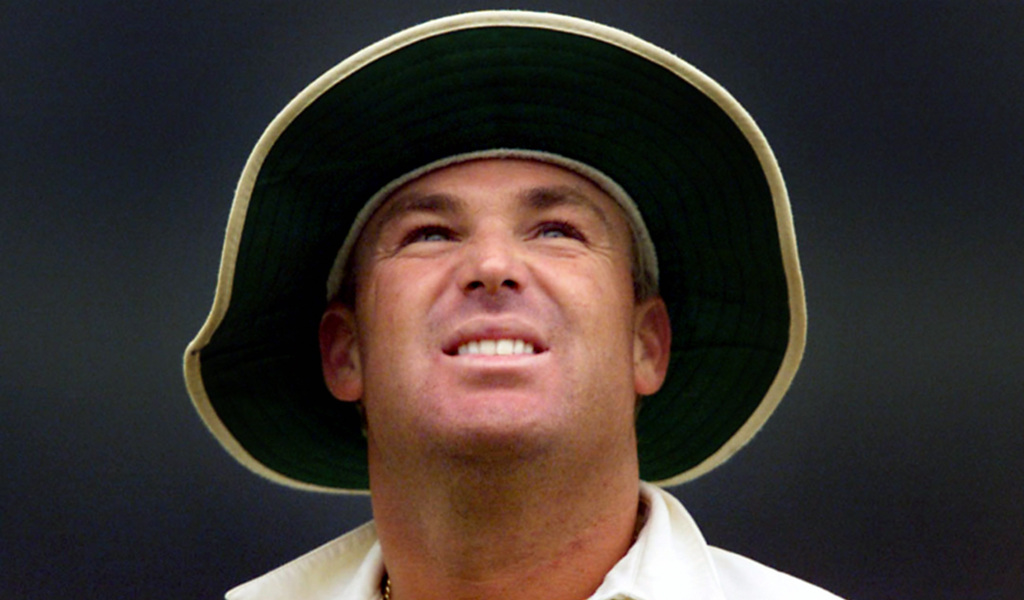 The former wife of deceased Australia legend Shane Warne, Simone Callahan paid a visit to the stopgap memorial for the cricketer at the Melbourne Cricket Ground.

The memorial is at the state of Warne just outside the ground, which was unveiled in 2011.

After his death in Thailand on 4 March, the site has been overtaken by flowers, cans of beer as well as jars of Vegemite in honour of the former spin bowlers.

Posted in an Instagram story on Thursday, Warne’s daughter Summer (20) shared a photo of herself along with brother Jackson (22), sister Brooke (24) and Callahan

She also shared an older photo of her father standing beside the statue.

Later on Tuesday, Brooke posted another family photo at the memorial, in which she spoke of her love for her father, the impact the community, and Australia, have had since his passing 11 days ago.

“We are so grateful for everyone’s support, the messages and love we have received is so special and touching, [everyone’s] support around our Dad’s statue is beyond heart-warming thank you,” she wrote.

Earlier, Jackson shared a photo of his father tagged in a picture taken, showing him standing behind the structure.

On the statue, Warne was paid tribute to as a player who reinvented “the art of leg-spin” and “dominated world cricket for 15 years”

Warne’s remains arrived at Essendon Fields Airport on Thursday evening from Thailand, where Jackson and other members of the Warne family awaited. Warne’s mother, Brigitte, was also there.

“I will finally admit you could beat me, occasionally, in a sporting contest and you may even have beaten me once at monopoly,” he wrote.

“There is no way I would’ve ever admitted either of those before I got the worst news I have ever received on Friday!”