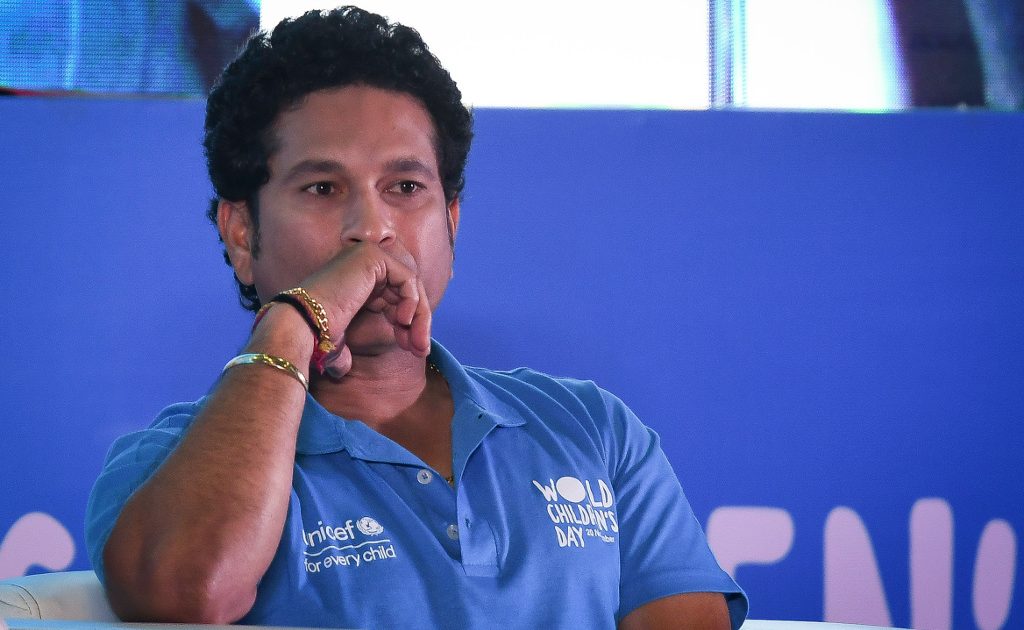 Former India batsman Sachin Tendulkar has relived some of his memories with the late Shane Warne.

The Australia spinner suddenly died from a heart attack in Thailand earlier this month aged 52.

Tendulkar is one of the few batsmen who regularly got the better of the leg-spinning legend, and recalled some of their battles.

“It was in the year 1991 that I first played against him. We were playing a practice game against a Prime Minister’s XI,” Tendulkar said in a video on his Youtube channel on Tuesday.”

“But Shane came and bowled some incredible deliveries.”

Tendulkar further spoke of how Warne’s effectiveness increased over the years as he learnt more control.

Nevertheless, even the inexperienced Warne was already able to pose problems.

“He was not as accurate as compared to what he became towards the latter part of his career,” Tendulkar continued.

Warne could spin the ball anywhere

“But it was evident that he had strong fingers, good wrist position, strong shoulders and gave it a good rip.

“I was beaten on a couple of occasions as the ball spun.

“On Australia’s surfaces, the ball didn’t spin initially, but as the match progressed, the ball started turning.

“But Shane was someone who could turn it from day one.”

Tendulkar also revealed some details of when he last saw Warne – when they met in London following the Indian Premier League 2021.

“After the last IPL, I went to England to spend some time in London, where we got in touch with each other and also planned a round of golf,” Tendulkar revealed.

“It was fun, when Warne was around, there was never a dull moment.

“He was full of entertainment and jokes and those mini-battles we had, I realised it was not just the spin but also the swing which came naturally to him.

“He was a good golfer.

“I hate saying ‘he was’ because we have to accept what has happened.

“For us he will continue to live in our hearts.”

A breaker of many records, Warne became the first bowler to claim 700 Test wickets in 2006 against England.