Shane Warne: India’s Ashwin on how spin bowling has been redefined 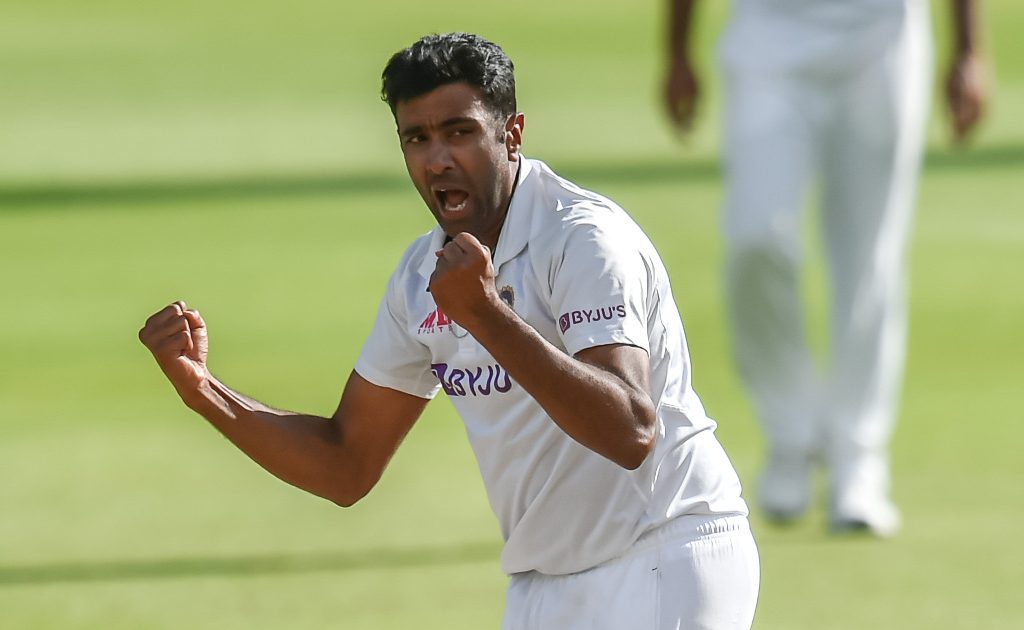 Warne passed away on Friday with a suspected heart attack, which has left the cricket world reeling after losing one of their favourite sons.

“I see Warne as a flag-bearer for carrying the spin aspect of bowling on the front in the world cricketing map,” Ashwin said on his Youtube channel.

“The top three wicket-takers in the world are spinners in Muttiah Muralitharan, Shane Warne and Anil Kumble.

“He was an interesting character. So many Australian legends had so many nice things to say about him.

“I still can’t accept the fact that life is so fickle. We cannot predict what can happen.”

One of cricket’s most influential characters

Warne was one of cricket’s most influential characters and redefined the role of spinners as attacking outlets in all formats of the game.

He burst onto the scene in the early 1990s and when he retired from international cricket in 2007, he had become the first bowler to take 700 Test wickets.

A central figure of Australia’s success in the 1990s and early 2000s in Test cricket, he was also a remarkable limited-overs bowler, having won the man of the match awards in the 1999 World Cup semi-final and final.

He was also named as one of Wisden’s five most influential cricketers of the 20th century.

“Shane Warne was a colourful character, he redefined bowling, he has taken more than 1000 international wickets, not many can achieve this rare feat,” Ashwin added.

“He almost single-handedly fought for Australia in that series. He was a maestro.

“He was an extraordinary human being and he lived his life to the fullest.”