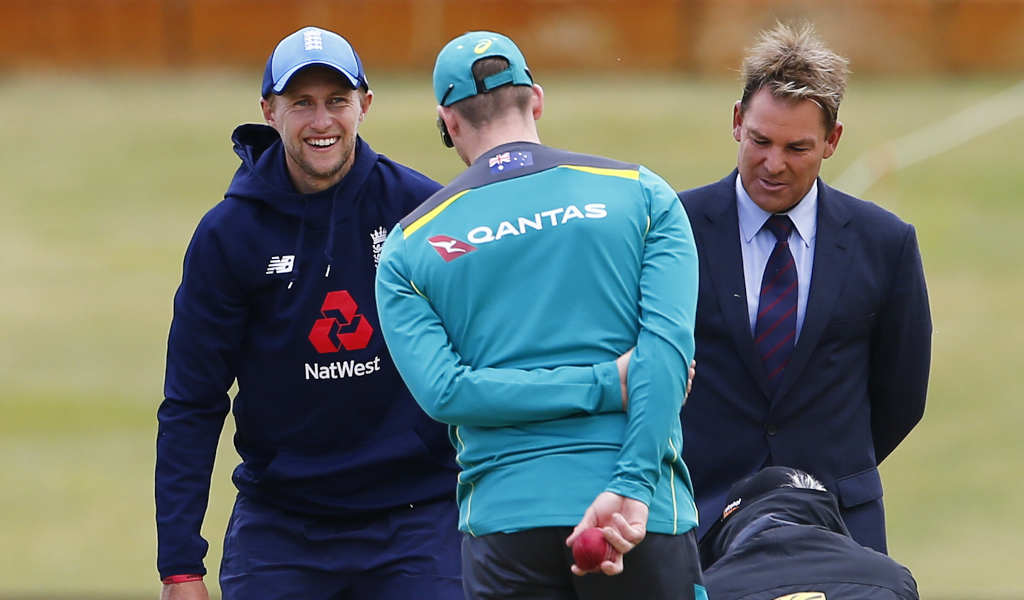 Joe Root admitted he idolised Shane Warne in his youth and so he and the rest of England’s dressing room have been rocked by the death of the former Australia leg-spinner at the age of 52.

Warne was unable to be revived after suffering a suspected heart attack at his Koh Samui villa in Thailand on Friday but leaves an indelible mark on cricket, having taken 708 wickets in 145 Tests between 1992 and 2007.

He was particularly influential against England with 195 wickets – the most by any bowler in the Ashes – and while Australia slipped to a 2-1 defeat in the famous 2005 series, Warne was in breathtaking form with 40 dismissals.

A teenager growing up in Sheffield at the time, Root – currently in the Caribbean preparing for England’s Test series against the West Indies which starts next week – was awestruck by Warne’s performances.

Speaking on the final day of their warm-up against a Cricket West Indies President’s XI in Antigua, the England Test captain said: “It’s shocked us all in the dressing room. It’s hard to know what to say, really.

“My experiences of Shane were of someone who absolutely loved the game. Growing up he was a massive idol of mine and someone you wanted to emulate. The way he could win a game on his own, his skill levels were incredible.

“Certainly as a young kid watching him play, I’d have been 14 when the 2005 Ashes were on, in many ways that series was a massive influence on my career.

“The way he captured the nation, along with the whole of that series…his phenomenal performances were the sort of things that make you want to get into the game and play at the highest level.”

While their careers did not intertwine, Root remembers spending time in Warne’s company and was struck by his zeal for cricket, which continued after he stopped playing altogether in 2013 after a spell on the Twenty20 circuit.

Warne’s insightful analysis on spin bowling in particular as a pundit made for riveting television, while he was particularly forthright and occasionally mischievous on other topics.

Root said: “I never got a chance to play against him but anyone that you speak to said how formidable he was to play against, not just with his skill level and how he played the game but he did it in the right way.

“I did get a chance to sit down and talk cricket with him and I’ll fondly remember that. We had two or three hours. He really loved the game of cricket and he was great fun to be around. I’m deeply saddened to hear this news.”

Ben Stokes was at Rajasthan Royals when Warne was appointed team mentor there ahead of the 2018 season, while the Australian coached several other England internationals while overseeing London Spirit in The Hundred in 2021.

Assessing the mood of the dressing room, Root added: “Really shocked and really sad to hear such a legend of the game passed so suddenly. A difficult one for everyone involved.

“Thoughts go out to his family and closest friends, many condolences to all of his loved ones.

“We had just started the game and it filtered through the dressing room. It’s been quite a quiet dressing room off the back of it. It’s hit everyone quite hard if I’m being brutally honest.”