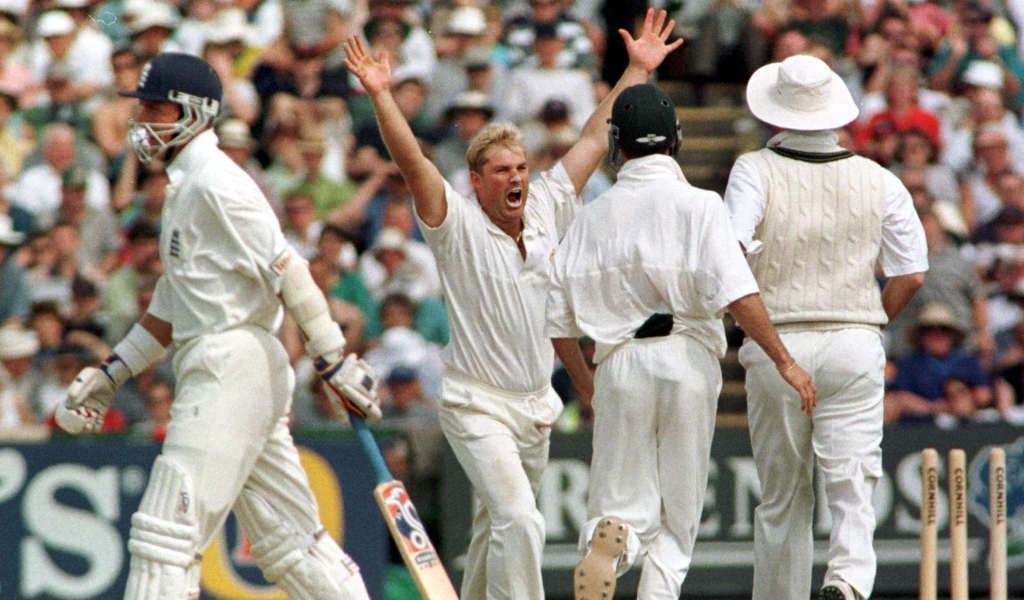 Here we look at the key statistics from Shane Warne’s illustrious career.

708 – wickets for Warne in his 145 Tests, behind Sri Lanka star Muralitharan’s 800 but well ahead of third-placed England seamer James Anderson (640).

1,001 – Warne took another 293 wickets in one-day internationals to crack four figures for Australia in all formats – again only behind Muralitharan in the international record books.

99 – Warne’s best Test score as a batter – he has the most Test runs of any batsman not to make a century.

8-71 – his career-best figures across all first-class and limited-overs cricket, in a 1994 Test against England in Brisbane.

195 – Ashes wickets, the most in the competition’s history and 38 more than second-placed Glenn McGrath.

96 – Warne’s Test wicket tally in 2005, including 40 in a memorable Ashes series, remains a record for a player in a single calendar year. Muralitharan is closest behind him with 90 in 2006.

1994 – year Warne took a Test hat-trick, removing England tail-enders Phil DeFreitas, Darren Gough and Devon Malcolm in successive balls. It is one of only 46 hat-tricks in Test history.

450,000 – Warne’s price in the inaugural Indian Premier League auction, where he was bought by Rajasthan Royals. He spent four seasons there as both captain and coach and led them to victory in the first season of the competition.

READ MORE: Shane Warne: The beach bum who was a cricketing supernatural