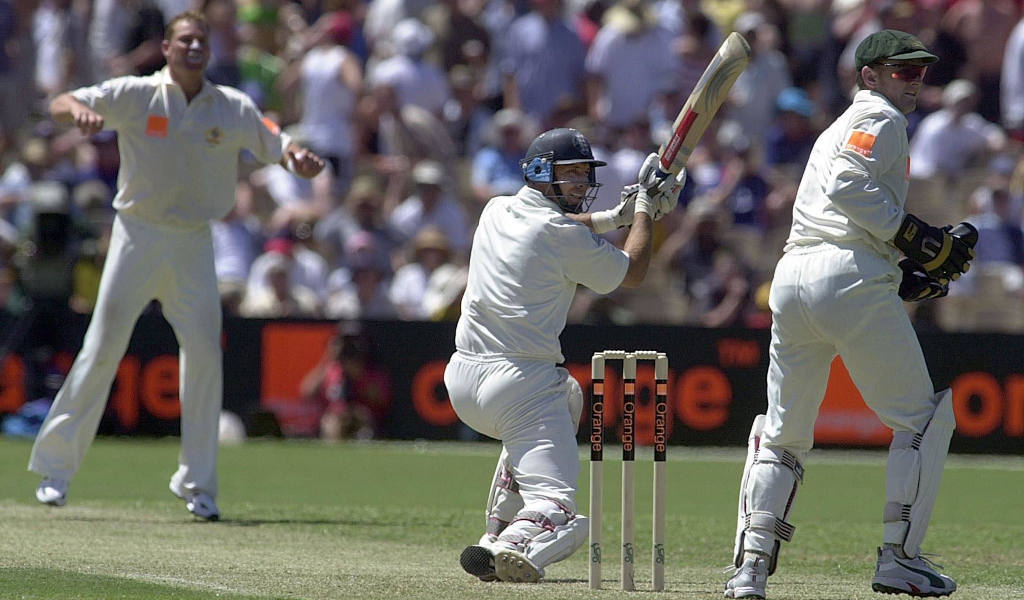 Nasser Hussain credits Shane Warne with the revival of leg-spin and said he had brilliance, genius and fight.

Tributes have poured in from across the world for the former Australia leg-spinner after cricket lost one of its greatest ever figures at the age of 52.

Warne took 708 Test wickets, the second-highest ever, in 145 matches across an illustrious 15-year international career.

“Leg spin was a dying art before Shane Warne burst onto the scene, we had never heard of a delivery called a flipper and then suddenly he used to set us up with it,” Hussain told Sky Sports.

“He used to bowl a delivery that was short and you’d think ‘Shane lost it today’ and the very next ball was the flipper and it would go straight through us.

“He was an outstanding cricketer.

“He was also a very, very smart cricketer as we’ve seen in the commentary box since he retired from the game.”

One of a kind

When asked about his legacy, the former England captain said: “He’s not going to be defined by the London Spirit or Big Bash or the Rajasthan Royals, he’s going to be defined as the greatest spin bowler that’s every played the game, he was box office.

Glenn McGrath, with whom Warne formed a formidable strike partnership for their country, paid a warm tribute to his friend.

“Just absolutely devastated today,” he wrote on Instagram. “Warnie was larger than life. I thought nothing could ever happen to him. He lived more in his life than most people would live in 20.

“He was the ultimate competitor. He thought the game was never lost, that he could turn it around and bring us to victory, which he did so many times. I think he lived his life the same way. There seemed to be never a dull moment.

“He was a great mate and a loving father. He loved his kids so much and my thoughts are with Brooke, Jackson and Summer. My thoughts are also with Keith, Bridgette and Jason.

“Rest In Peace my good mate, there’ll never again be anyone like you.”

Warne came to prominence with a wickedly spinning leg-break to Mike Gatting in 1993.

The delivery was named ‘ball of the century’ as Gatting was left confounded.

“Without a doubt, he is number one ever,” Gatting told Sky Sports. “There has been a lot of great cricketers, great spinners and great leg-spinners, but Warnie will always be certainly from my point of view the number one.”

Current Australia Test captain Pat Cummins, on tour in Pakistan, said in a video posted on Cricket Australia’s Twitter: “Warnie was an all-time great, a once-in-a-century type of cricketer and his record will live on forever.

“We all grew up watching Warnie, idolising him, we all had posters on our wall, had his earrings. We loved so much his showmanship, his charisma, his tactics. He just willed himself and his team to win games for Australia.

“So many guys in this squad still hold him as a hero, their all-time favourite player. The loss we’re all trying to wrap our heads around is huge. The game was never the same after Warnie emerged and the game will never be the same after his passing. Rest in peace, King.”

Fans have placed tributes on the Shane Warne statue at the Melbourne Cricket Ground, while the premier of the Australian state of Victoria, Daniel Andrews, announced the venue’s Great Southern Stand will be renamed the SK Warne Stand as a “permanent tribute to an amazing Victorian”.

Andrews has also offered the Warne family a state funeral.