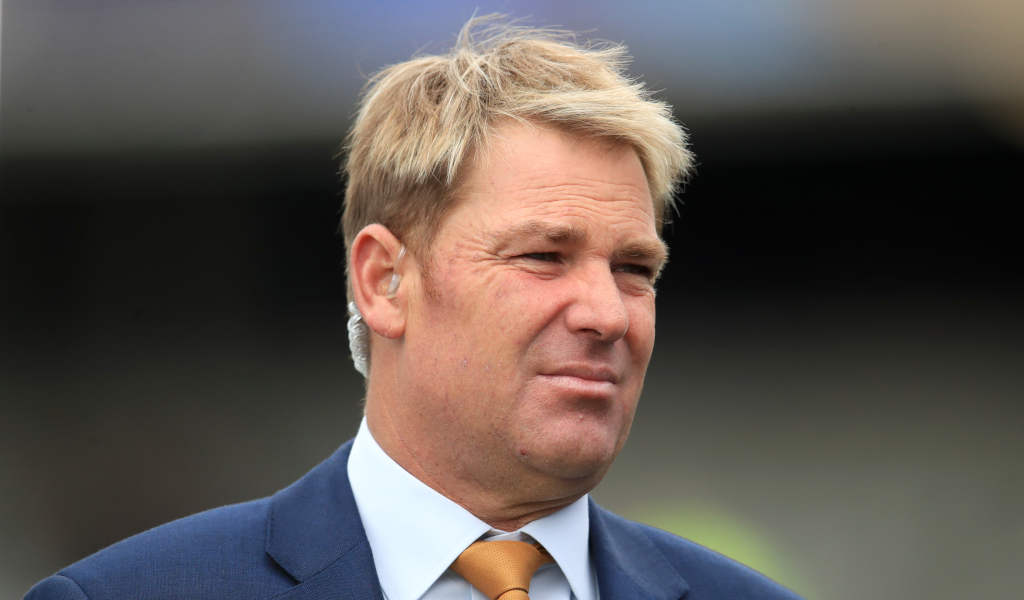 Warne was found unresponsive at his luxury villa at the Samujana resort on island of Koh Samui on Friday evening.

While authorities await confirmation, it is suspected that Warne died after a sudden cardiac incident.

Warne was found after he failed to show up for a meeting with friends, who reportedly went looking for him.

Attempts were made to revive Warne, but he was not able to be resuscitated.

“Despite the best efforts of medical staff, he could not be revived,” a statement from his management company said.

“No foul play was suspected at the scene based on our investigation,” Thai police told AFP.

The Sydney Morning Herald reported that former players Allan Border and David Boon fought back tears as they reacted to Warne’s death.

“He made cricket enjoyable for us of all and he was a light for everyone,” Boon said.

“He had a great sense of humour. So confident on the ground but off the ground so vulnerable as well. He and I had a relationship.

“It is especially a shock when you only have recently seen someone and he was in good spirits, he was enjoying life. I thought he looked all right but he said, ‘I have got to lose a couple of kilos again’ and all that at the end of the Australian summer.

“It’s a shock when you know that is not going to be able to happen again.”

Warne’s death came just hours after that of former Australia wicketkeeper Rod Marsh and Border told Fox Cricket: “I’ve shed some tears over the last couple of days with Rod Marsh, it’s going to be hard getting through the next couple of days finally realising I’m not going to see Shane again.