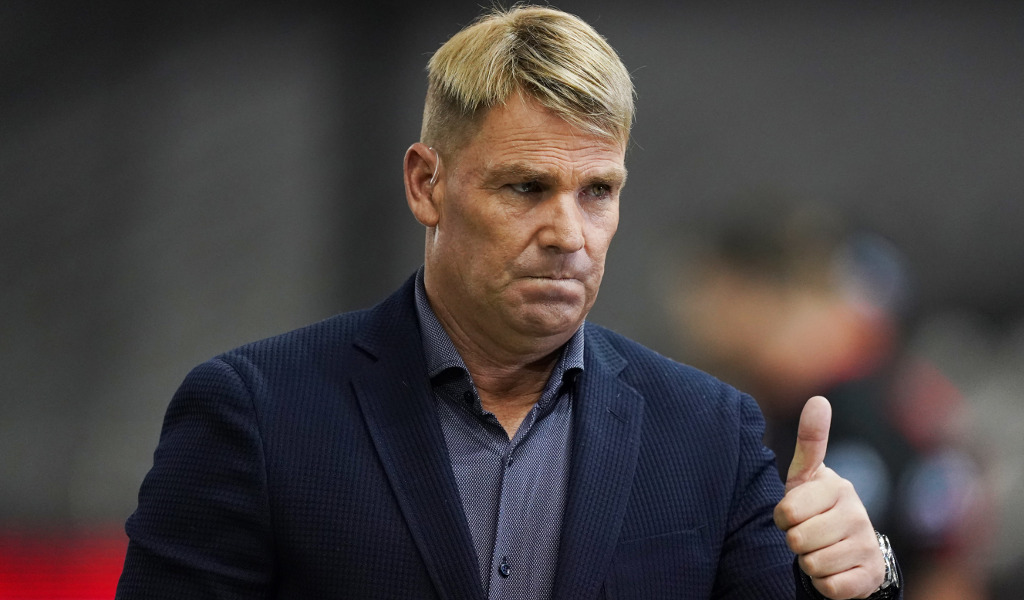 Australia legend Shane Warne is confident Pat Cummins has what it takes to be the next Australia captain.

The leadership role in the Aussies’ squad has become available after Tim Paine resigned from the post on Friday, over his involvement in a sexting scandal with a former colleague.

After struggling with injuries early in his career, having made his Australia debut as a precocious teenager in 2011, Cummins has established himself as one of the first names on the team sheet and is the current vice-captain.

“For me, the time is right to make Pat Cummins captain, something I thought even before the events of Friday unfolded,” Warne said of the 28-year, who has taken 164 wickets in 32 Test wearing the Baggy Green.

“The poster boy, respected and loved the world over, Pat Cummins should now be named captain, and either Matt Wade, Josh Inglis or Alex Carey should get their chance to come in and play Paine’s role in the Test team.

“Inglis gets my vote. He’s got silky smooth hands behind the stumps, he’s a 360 degree player with the bat and coming off three first-class hundreds last season for Western Australia.

“He’s a great team man who I saw first hand at the London Spirit this year. He’s 26. Get him in.”

Nevertheless, Warne was full of praise for Paine after he was thrust into the captaincy following the dismissal of Steve Smith in the aftermath of the ball-tampering scandal in South Africa in 2018.

“It was sad to see what happened last Friday on so many levels and the circumstances in which Tim was forced to stand down. I really feel for him, what he’s going through, and what his family is going through,” Warne continued.

“I’m not judging him on this incident. Just because Tim is in the public eye doesn’t mean he won’t make a mistake.

“Sportspersons are human, they have feelings. Let’s stop the judgement. It’s not our place to do that.”