Shane Warne: The wrist-spin revolution owes its existence to the late Aussie great 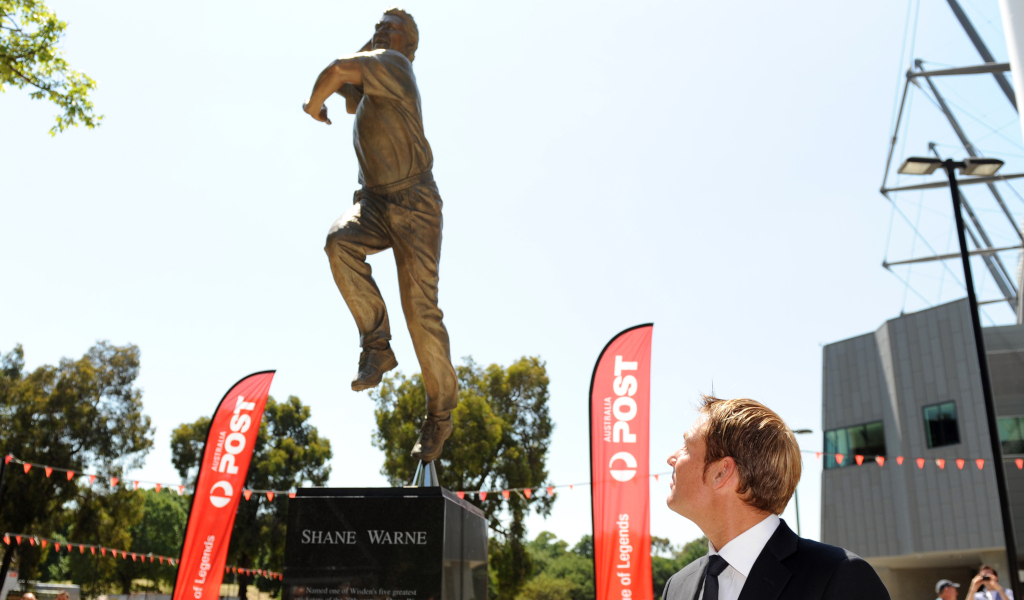 The news that Shane Warne has passed away at the age of just 52 has devastated a cricketing world that he undoubtedly helped shape.

Very few teams are now comfortable heading into a T20 or ODI match without a wrist-spinner in their ranks.

Much of the status now afforded to top wrist-spinners stems from the work done by Warne to advance and popularise the skill.

Prior to Warne’s arrival, wrist-spinners had something of a reputation for sending down too much dross to be an effective weapon, despite ample histrorical examples of great leg-spinners.

His willingness to experiment with new deliveries opened up the art of spin bowling to a world of variations.

Warne’s flipper became as famous as it was feared and all of a sudden a spinner was among the most intimidating Australian bowlers to face.

Curiously the cricketing world might owe Warne’s mastery to a childhood accident that forced him to use a wheelchair, which he credited with improving his arm and wrist strength. The incident is detailed in Gideon Haigh’s book “On Warne”.

Warne’s strength in that area gave him far greater control than many of his leg-spinning peers, enabling him to build pressure and thus take wickets.

While there has always been a lot of talk about Warne’s variations and special balls, it was the consistency of his stock delivery that set him up to succeed.

He married the control associated with orthodox spin-bowling with the ability to put far more revs on a ball.

Those revs not only allowed Warne to bowl big turning deliveries but also helped him manipulate the flight of a delivery.

His mastery of the craft provided a blueprint for other spinners to follow and also helped captain’s and coaches put greater faith in their wrist-spinning options.

You don’t have to look far to find spinners inspired by Shane Warne, with Adam Zampa, Australia‘s current top leggie, sporting an action that is very similar to that of that great man.

Both India’s Yuzvendra Chahal and Pakistan’s Shadab Khan have confessed that they chose leg spin because of the impact of Shane Warne.

The cricket world mourns a superstar and trailblazer.