Smith and Warner must wait for Australia return 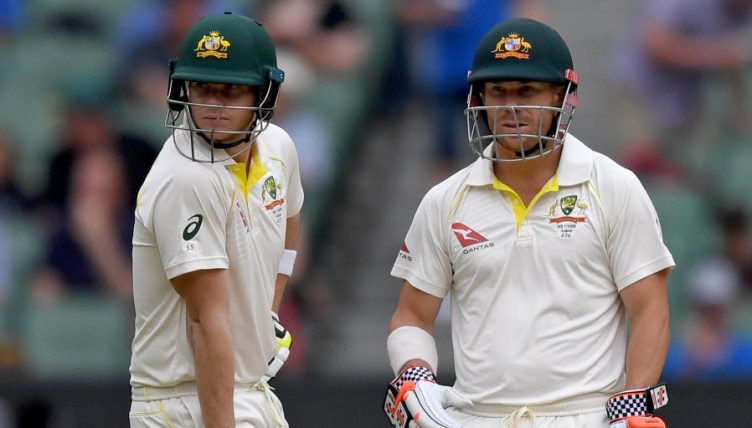 Steve Smith and David Warner have been left out of Australia’s squad for the one-day international series against Pakistan this month.

The five-match series will take place in the United Arab Emirates and the duo would have been available to play in the final two games of the tour as their year-long bans for ball-tampering against South Africa are set to expire on March 28.

Both players are also making their way back to full fitness following respective elbow injuries and selector Trevor Hohns has now confirmed the decision has been made for the duo to sit out the series and instead regain their fitness by playing in the Indian Premier League.

Hohns revealed: “The best pathway for their return was to play in the Indian Premier League.

“Cricket Australia will continue to liaise with both Steve, David and their IPL clubs to monitor progress as we build towards the ICC World Cup and the Ashes.”

This season’s IPL is due to get underway on March 23, with Smith set to represent the Rajasthan Royals, while Warner playing for the Sunrisers Hyderabad.

Smith and Warner’s international returns now look set to come when Australia take on England in a World Cup warm-up on May 25.

Australia will also take on Sri Lanka as part of their World Cup preparations before their opening match of the tournament against Afghanistan on June 1.

After the World Cup there is the small matter of Australia’s defence of the Ashes, with the first Test of that series due to get under way at Edgbaston on August 1.