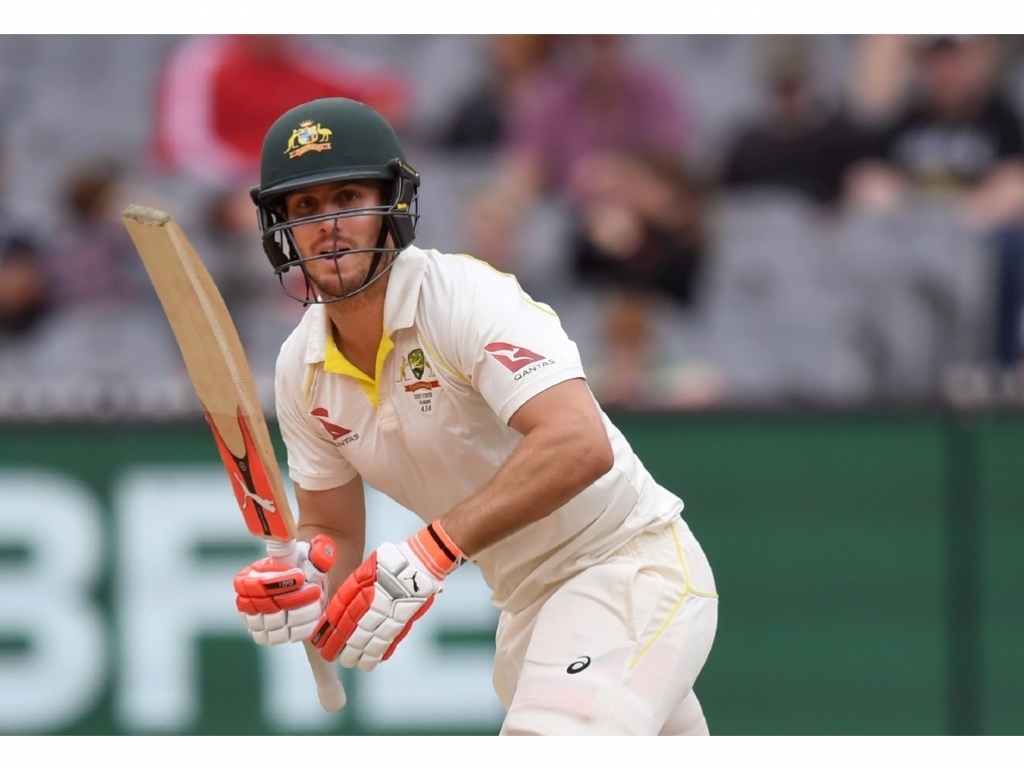 Australia skipper Steve Smith lauded the patience of Mitchell Marsh after the allrounder helped his team earn a draw in the fourth Ashes Test.

The match in Melbourne rather fizzled out with the pitch offering little for the bowlers but Marsh still needed to contend with a focused England attacked.

England strangled the runs but Marsh stuck it out making 29 off 166 balls a feat he conceded he would have been unable to achieve twelve months ago.

Smith said in the post match press conference: “I’m really pleased with him, the way he played.

“Walking off today he actually said, ‘I’m proud of myself – 12 months ago I wouldn’t have been able to do that’.

“He’s had to change the way he normally plays, he’s normally quite aggressive and very positive.

Marsh had stressed earlier in the Test that patience would be the key to saving the Test.

He said: “On a pitch like this, the game moves a lot slower.

“So as a batsman, you have to be prepared to bat for a long period of time and face a lot of balls to get your runs because the ball is not coming on as well, and there’s a lot of fielders in front of the wicket.”

Marsh has worked on his defensive game during his time away from the Test in a bid to eliminate the poor shots that often cost him his wicket after he had got a start.

The allrounder has done his case for a continued run in the XI no harm with this knock which comes after his big hundred in Perth.