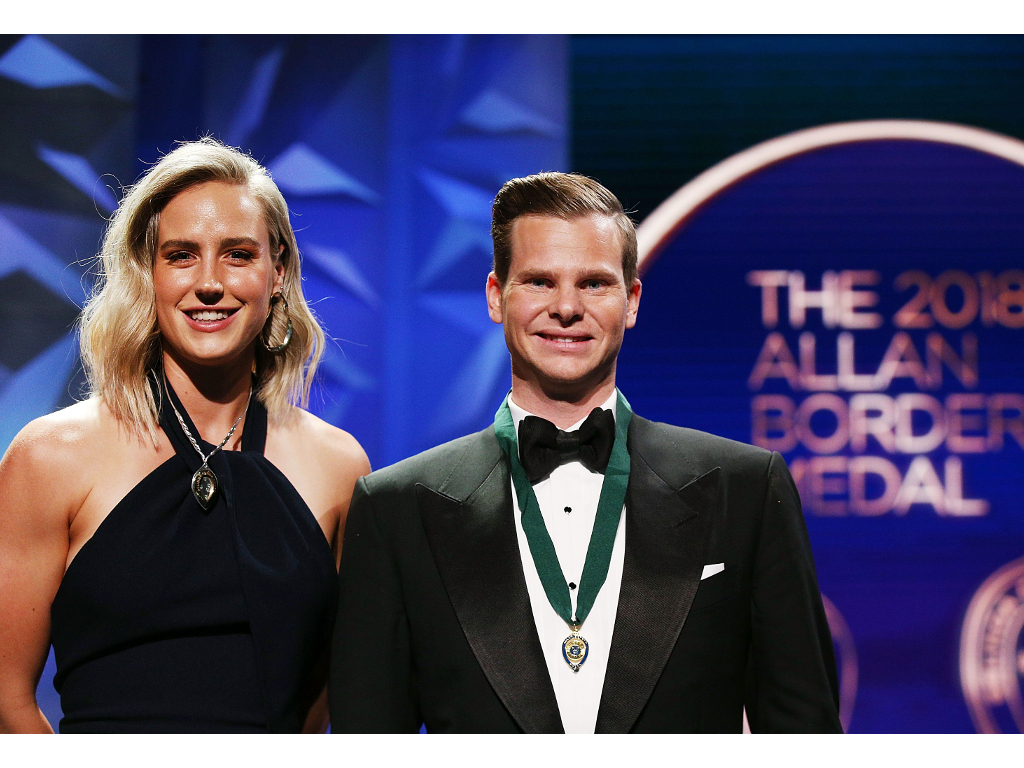 Both Smith and Perry are second-time winners, joining an exclusive group to have won either the Allan Border Medal or Belinda Clark Award on multiple occasions.

ALSO READ: Warner given break ahead of New Zealand T20

The star all-rounder comfortably took out the award with 116 votes, ahead of Beth Mooney (78) and Megan Schutt (65).

Warner claimed the ODI award with 24 votes, ahead of joint runners-up Smith and Marcus Stoinis on 18 votes, while Finch (11 votes) pipped Adam Zampa and Moises Henriques (10 votes) for the T20I award. 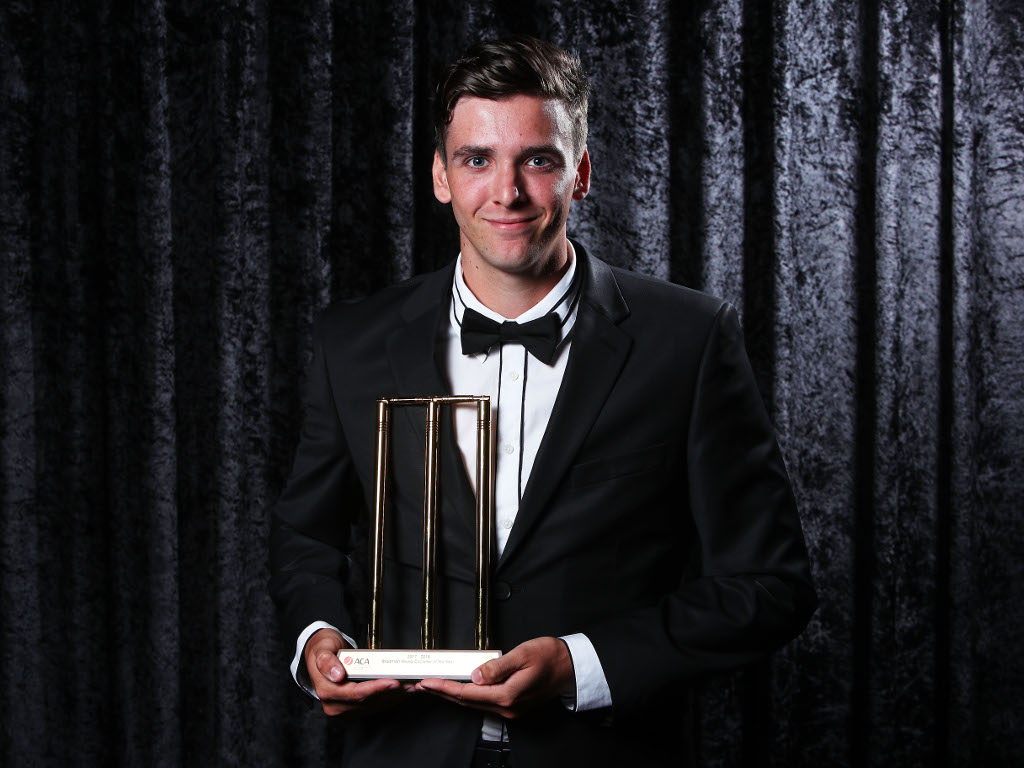 The Allan Border Medal awards ceremony began in 2000. Named after one of Australia’s greatest players and the man who, in 1987, became the first Australian to lift the ICC Cricket World Cup, it recognises the country’s leading players.

The awards for international cricket are based on votes from players, umpires and the media on a 3-2-1 basis from each match. For the domestic awards, the votes are collected from all players.