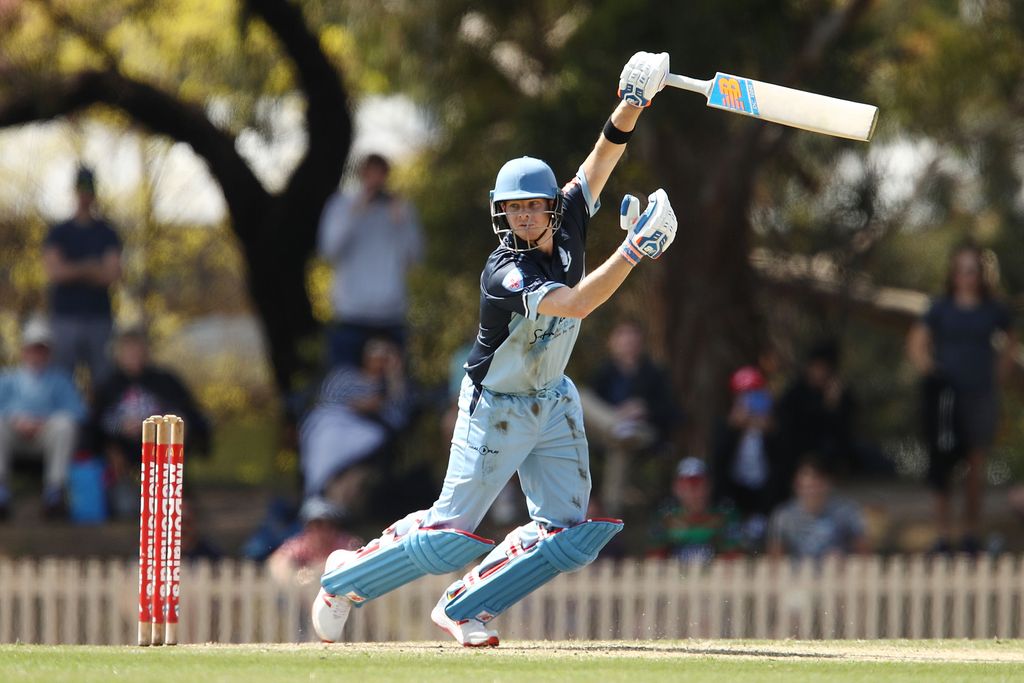 Steve Smith and David Warner both made successful returns to club cricket on Saturday as they played their first games on Australian soil since being banned because of the ball-tampering scandal.

Although the duo have played in T20 Leagues in Canada and the West Indies since being suspended, there was still much interest to see the reaction they would get from the Australian public.

Smith scored a patient 85 for Sutherland against Mosman in the New South Wales Premier Cricket competition in front of a large crowd of 1000 at the Glenn McGrath Oval.

Warner though topped his former captain as he made a century for Randwick-Petersham against St George, who had Australia seamer Josh Hazlewood in their line-up.

The duo’s suspension is scheduled to end on March 28, which means they will miss out on the international home summer, but will hope to stay match-ready in light of the 2019 World Cup 2019, which starts on May 30 in England.

Former Australia international Shane Watson, who was supposed to team up with Smith for Sutherland but was ruled out with a calf injury, was happy to see his former teammate get a good reception from the crowd.

Watson told the Canberra Times: “To be able to see so many people come along to a grade game is incredible.

“We see the crowds that come along to a Sheffield Shield game or a JLT Cup [game] as well, it’s nothing compared to this. It’s very impressive.

“The support he [Smith] got today shows everyone makes mistakes and that people do forgive. How Steve has handled it is how you’d expect from someone who cherishes playing for Australia; appreciates the privilege that he’s had.

“This is just another step along the way for him most importantly getting back in the Australian team.”