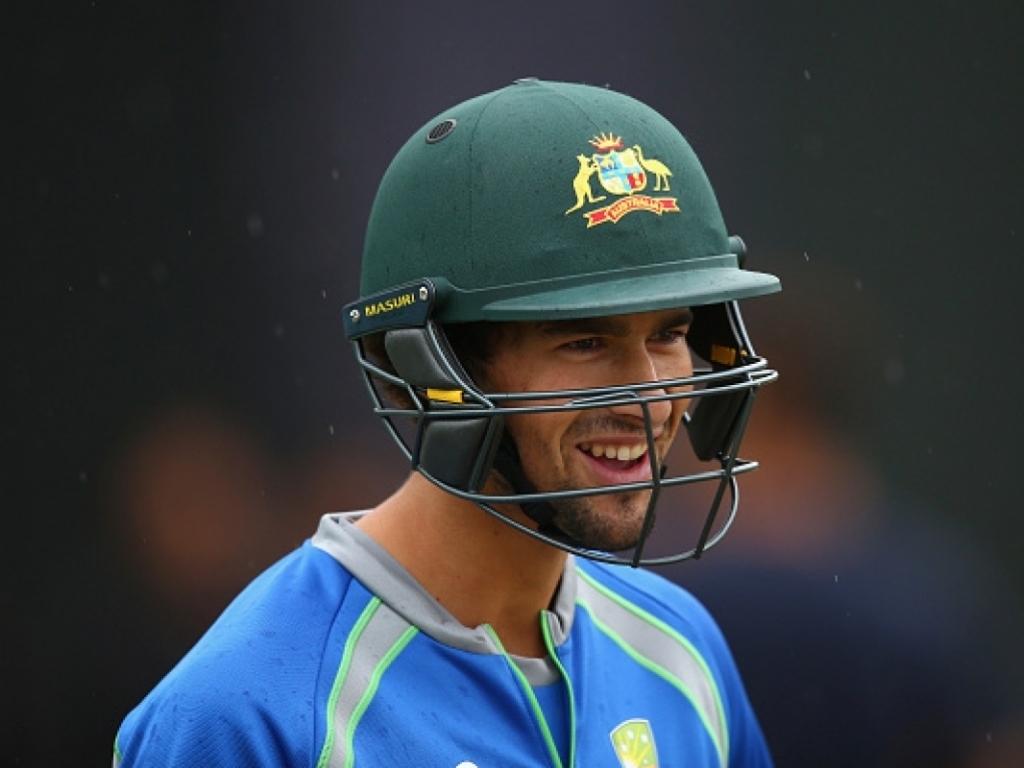 Australia captain Steve Smith believes spinner Ashton Agar  has the potential to eventually bat in the top six in the Test side.

Agar has been selected in Australia’s squad for the upcoming Test tour to Bangladesh as the second slow-bowler, behind Nathan Lyon, and will probably bat at number eight.

The 23-year-old Agar, who will always be remembered for scoring 98 batting number 11 on his Test debut in the Ashes in England in 2013, has batted in the top-order in recent seasons for his state Western Australia in first-class cricket.

Smith, who himself started his international career as a spinner and lower-order batter but is now one best in world with the willow, feels Agar will have an important role with bat and ball against the Tigers.

Australia will have one eye on the Ashes later this year with Online Cricket Betting Odds making the hosts the favourites to reclaim the urn.

Australia play two Tests in Bangladesh, starting in Dhaka on 27 August with the second game set for Chittagong from 4-8 September.

Smith told Cricket Australia’s website of Agar: “I think he could certainly end up in the top six, I think he’s got that ability.

“Right now I’m not sure, he’s probably playing mainly as a spinner who can bat a bit, somewhere like where I started probably.

“But I think he’s certainly got the capability to bat in the top six at some point. He’s a different sort of batter; he’s got a very free-flowing and unique swing.

“It looked like he has some really good plans against spin (in the nets on the recent tour of India) so he looks like he’ll be able to play a role with both bat and ball.”