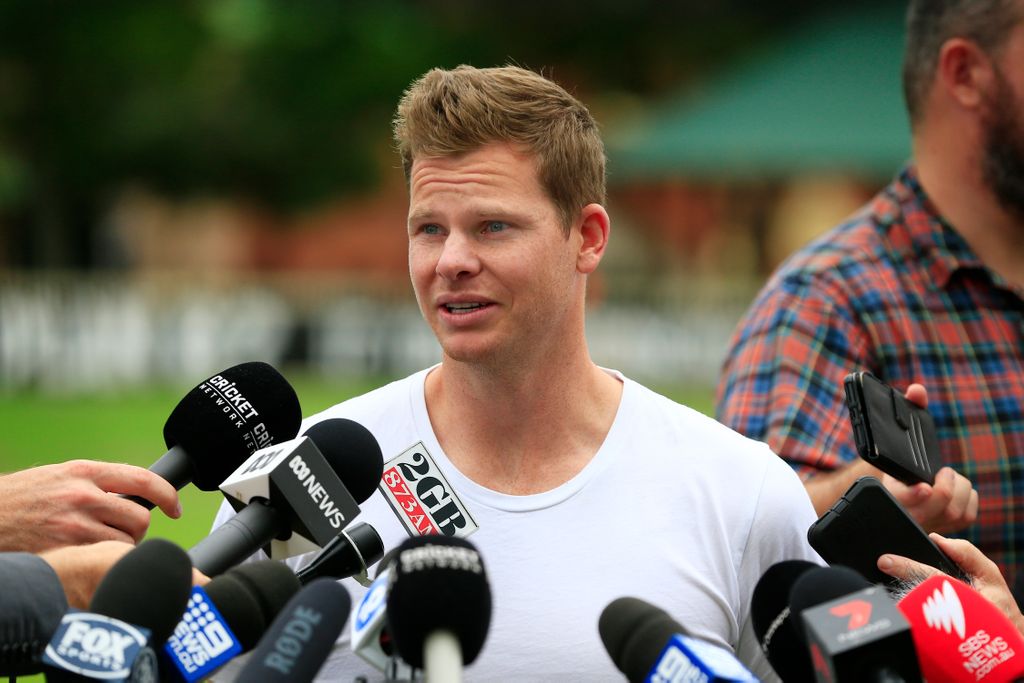 Former Australia wicketkeeper Ian Healy is of the opinion reinstating ex-captain Steve Smith for the upcoming Ashes series will be a huge mistake.

The captaincy is once again up for grabs after Tim Paine stepped down in shame over his involvement in a sexting scandal with a former colleague.

Paine, however, had taken over the role in 2018 when he replaced Smith after his involvement in a spot-fixing scandal against South Africa came to light.

Whilst Pat Cummins has been earmarked as the favourite for the vacant captaincy, some believe Smith is the natural candidate after once again establishing himself in the side having spent 12 months on the sidelines.

Healy, though, is adamant that would be a mistake.

“We’re going to add to the circus by Steve Smith being appointed after that (the Tim Paine episode),” Healy told Sportsday with Satts and Jase on Tuesday.

Smith was just a lazy captain

“I’ve got no problems with Steve Smith captaining Australia again; he paid a heavy price for just being a lazy captain, that’s about all he was guilty of.

“Too many people around there think he was actually in there scratching that ball in South Africa, but if they’ve forgotten what happened he just wasn’t aware enough as captain to pull the reigns in and stop what was going to happen.

“That was his (Smith) crime, and he got a year (ban) for it. So, I’ve got no problems, but I don’t think he needs to come in as vice-captain or straight after Paine’s indiscretion.”

Smith captained the side in 34 Tests, leading them in 18 wins, six draws and 10 defeats. He is widely regarded as one of, if not the world’s premier batsman and has an average of 61.8, the second-highest of any batsman with more than 40 innings.

The next Ashes series starts on December 8.