Steven Smith captained Australia again and it was no big deal 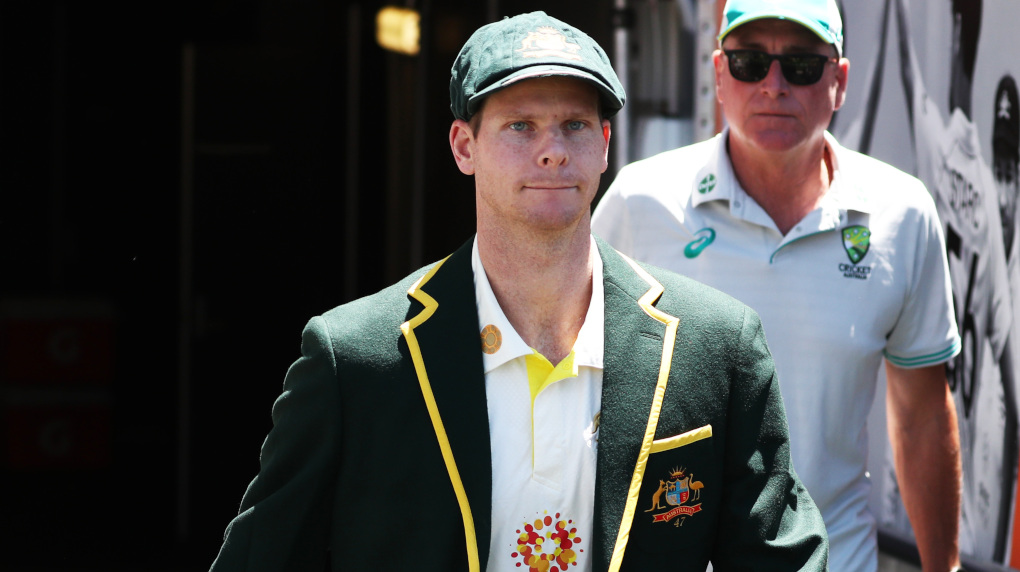 Steven Peter Devereux Smith returned to the Australian captaincy for the second Test and it was no big deal.

Assuming, of course, that you’re willing to overlook the thunderingly obvious sign of actual lightning striking an actual church just outside the ground during Smith’s first session leading the team in the field.

Biblical portents of divine disapproval aside, however, Smith’s return to the top position did not meet with much more than a shrug from Australian fans.

Whatever rage consumed the nation following the events of Cape Town in 2018 has dissipated. Pundits did not vent their unfettered fury.

The Prime Minister did not whip non-cricket-watching citizens into a frenzy. Protests did not spill into the streets.

Adelaide Oval was not stormed with rioting anti-Devereuxers. Smith had done his time, and while Sandpapergate may not be forgotten, it has, for the most part, been forgiven. 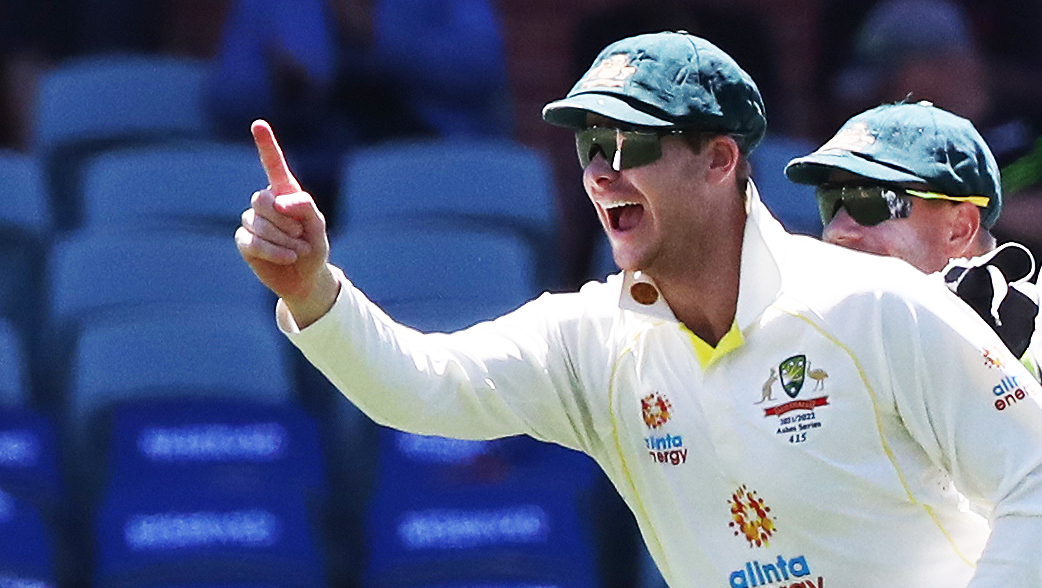 Perhaps the only reason for Australians not to forgive Smith at this point is that, almost four years on, the antics in South Africa still leave many non-Australian cricket fans convinced that merely by uttering the word ‘sandpaper’, they are unleashing a witticism of immeasurable hilarity.

When, in fact, the reverse is true. The comedic turf of Sandpapergate has been so comprehensively tilled that it takes genuinely hard work to come up with a fresh take on it that’s actually humorous. TOP TIP: These days, if you want a phrase that’s funny by itself without putting too much further comedic effort into it, you should be going with ‘Tim Paine dick pic’.)

There are multiple reasons for the deal-smallness of Smith’s return.

Firstly, there’s the temporary nature of it. There is still a small minority of Australian cricket fans who are insistent that Smith should never have been allowed to return to a leadership role.

For those fans, the fact that it was just for the one Test makes it an easier pill to swallow. (Note: this assumes there are pills one can take to deal with captains of whom you don’t approve. But I’m sure there are. Big Pharma, people!)

Secondly, there’s the utterly bizarre circumstances in which it came about. For Pat Cummins to be ruled out one Test into his captaincy career after dining in a restaurant at the same time and place as one of just 25 positive Covid-19 result recipients that day (out of roughly 20,000 tests and 1.8 million South Australian citizens) is mind-bogglingly unlucky.

In a Test that saw such mad events as Ollie Robinson bowling off-spin, Jos Buttler facing more than 200 balls for 25 runs and Joe Root being hit in the nuts on multiple occasions, it’s easy to forget how incredibly weird Cummins being ruled out was.

But it was sufficiently mental that Smith’s sudden elevation to the leadership just seemed a slightly odd byproduct. (Much like Smith himself.)

Even the nature of the win, with the home side almost perfectly emulating the corresponding day/night Test four years earlier, seemed designed to return Australian fans to a simpler, happier time – before Covid, before sandpaper, before Marcus Harris the Test opener.

Smith has cracked the code to winning Ashes day/night Tests. It’s a simple code that, while reliant on winning the toss, otherwise fits perfectly with his particular set of skills. Bat first, and bat long. It doesn’t matter how slow you go.

Refuse to enforce the follow-on and absorb whatever fightback comes, knowing that the fourth innings target will be too large regardless.

Bowl the opposition out on the fifth day, essentially securing the Ashes.

It’s not a perfect plan. But it’s one that clearly appeals to Smith the captain and Smith the batter.

For while Smith may be a slightly waning force with the bat (a weird thing to say about somebody who made 93 in this Test, but still true), he also has Marnus Labuschagne as determinedly undismissable backup.

All in all, a successful return to the captaincy for Steve Smith.

There will be other opportunities for Smith to lead the side again, of course. Cummins will, inevitably, miss another Test at some point, most likely through injury, but these days, who knows. Another Covid scare is always on the cards, but you’d be mad to rule anything out.

Cummins could have his blazer and baggy green stolen by cat burglars. Or he could get so bogged down in a cryptic crossword he might forget a Test is on. Or a giant bird could pluck him from the team bus and take him back to its nest. Anything could happen.

But if it does, it’s good to know that Smith taking over is no big deal.