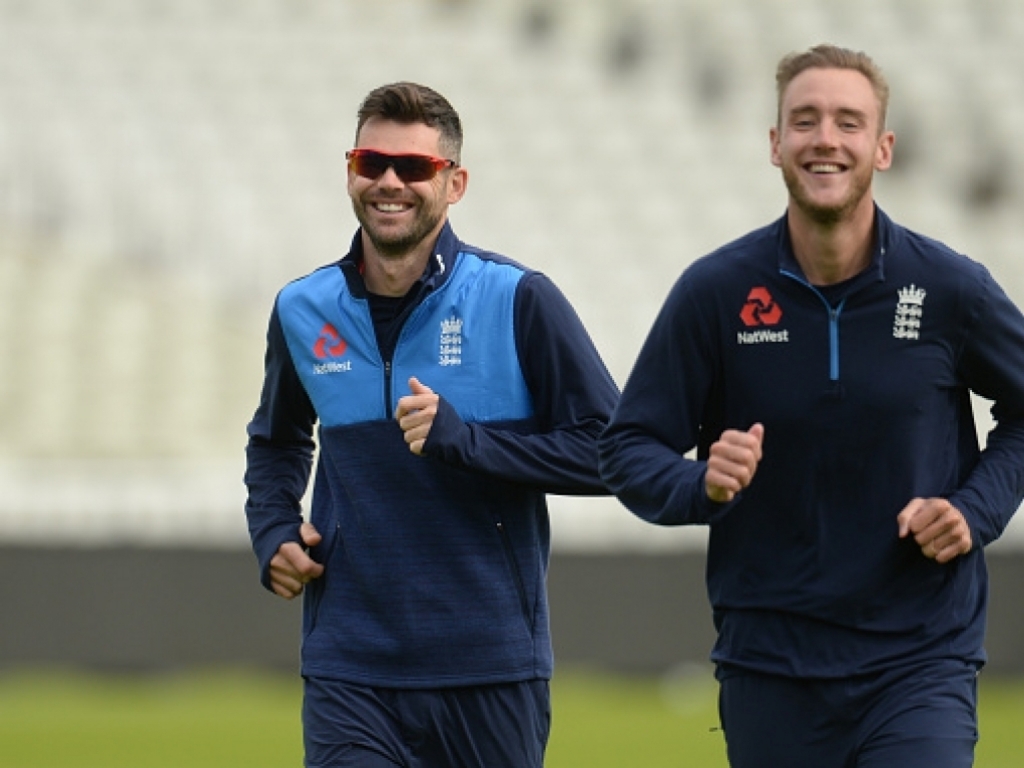 England seamer Stuart Broad said David Warner’s recent comments can motivate the tourists in their bid to win the Ashes Down Under.

Warner, Australia’s vice-captain, said he feels England will be vulnerable to verbal and psychological confrontation and also told ABC Radio that the hosts need to find a way to hate their English opponents.

The first Ashes Test starts on 23 November in Brisbane and Broad believes England must just make sure they are ready from the first ball.

Broad said: “It is a common theme that ex-Australian players and Australia players are quite vocal in the media. It is just one of the tactics they use. I am surprised we haven’t heard the ‘Glenn McGrath 5-0’ yet and we are six weeks away!

“Warner’s a very competitive guy. He’s someone that likes to get in the battle. He’s already talked about the Ashes being like a war for him and we can use that to help us.

“It’s generally the English way to be a bit quieter and just get on with our jobs and make sure we’re ready for the 23rd because at the end of the day, what is said before the series doesn’t affect whether you hit the top of off stump or hit the ball for four does it?”

England will travel to Australia on Saturday without allrounder Ben Stokes pending a police investigation for being involved in a brawl in Bristol last month.

Broad, who is England’s second leading wicket-taker in Tests, feels it is important that the squad sticks together and remain fully concentrated on the tour.

The Nottinghamshire seamer continued: “The Ashes tour is the biggest one you can go on. We’re just desperate to get to Australia and let it begin really.

“Everyone’s been very focused in their training. There’s been a lot of talk between us on the WhatsApp group to make sure we push ourselves in the right direction and I’m a firm believer that when you go to Australia, there’s always outside influences that try to knock you off a path.

“But if you stay really focused on your discipline, your end goal, and how we’re going to go and play over there we stand a great chance. We’re a bit unpredictable but so are the Australians so I think it’s set up to be a brilliant series.”