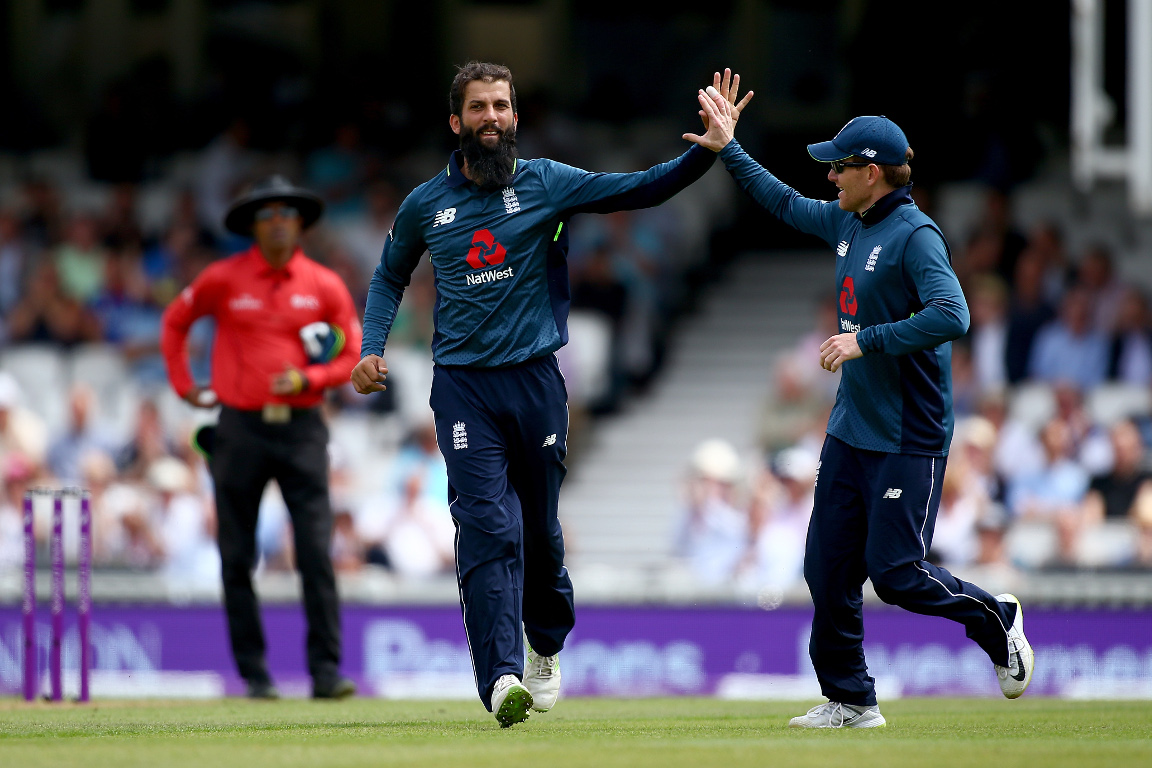 England skipper Eoin Morgan has revealed that playing both Moeen Ali and Adil Rashid in the first ODI against Australia was part of a plan to exploit the tourists weakness against spin.

The Australian middle order gave way as Moeen and Rashid took five wickets between them and Tim Paine’s men slumped to 214 all out.

Speaking to TMS after the win Morgan said: “We had to stem the flow and the spinners changed the pace of the game and created opportunities.

Morgan said that England would not enslave themselves to a formula though and conceded that if conditions don’t suit spin then one or the other may have to make way.

READ OUR MATCH REPORT: England made to graft for series opening win 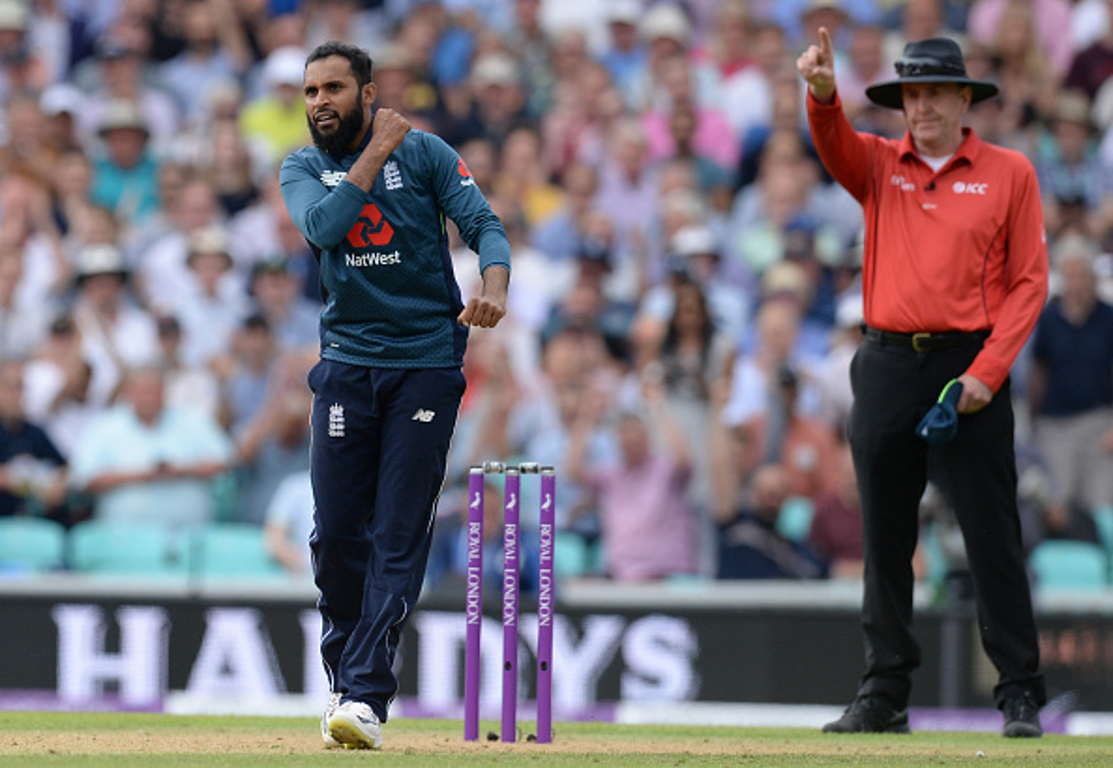 He added: “But the pitch dictates it. If we go to Cardiff and it’s a green seamer then we will have to look at the balance of the bowling attack.”

Morgan feels that his spin duo are getting better all the time and backed them to continue to have an impact.

He went on: “Adil Rashid and Moeen Ali have been big threats in those middle overs for a few years now and they’re getting even more experienced all the time.

“Australia came back and bowled well after I felt we bowled really well. We were below par with the bat. It was the opposite to Scotland, getting close to chasing 370 and then being seven down chasing 215 today. But it’s important to show that even when it’s not our day we can still get over the line.”

The England skipper confirmed that the Aussies were on their best behaviour after a controversial tour to South Africa saw Cricket Australia launch two concurrent culture reviews.

He said: “It was a good-natured game. They’re a strong side, it was really competitive but played in the right spirit.”