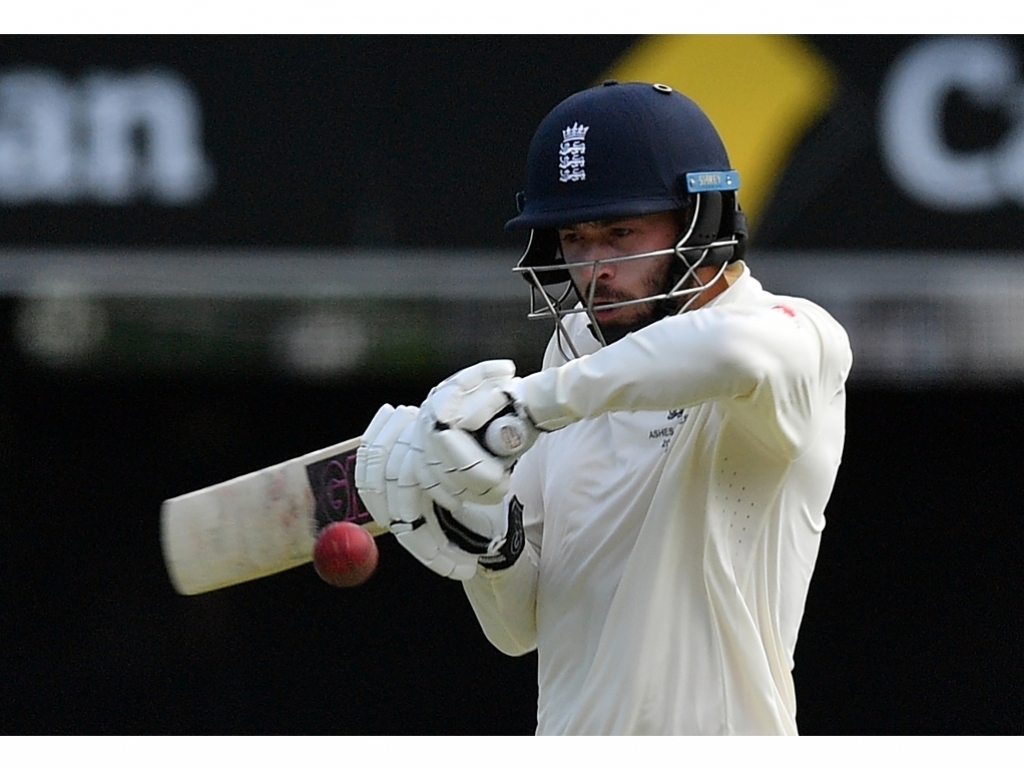 England middle-order batsman James Vince is keen to let his bat do the talking during the Ashes and started as he means to go on with a gutsy 83 in Brisbane.

Joe Root had won the toss and elected to bat with Vince finding himself at the crease early when Alastair Cook nicked off to Mitchell Starc in the third over of the innings.

Australians claimed not to know who the Hampshire man was while many English pundits and supporters saw him as a sacrificial lamb to Root’s reluctance to bat three but when Vince broke out his cover drives that faded into the background.

Speaking after play on day one Vince said he feels better equipped to deal with Test cricket this time around, he said: “If I could have my first go at Test cricket again, I would, but that’s in the past now.

“I’ve been focused on capitalising on this opportunity and nailing a place in the team.

“I didn’t take too much notice of the pre-match comments. I’ve had stuff after I got called up. I guess it gives you more inspiration to prove people wrong.”

Aware that he has the reputation as a man who gives it away when well set Vince was eager to remain calm but focused and not allow the occasion to overawe him.

He would add: “I felt reasonably calm considering the occasion.

“I tried to enjoy it and maintain focus. I didn’t want it to get on top of me and I thought I got the balance right.”

His performance will be a boon to the selectors who were slammed for handing Vince a recall after he failed to pass fifty in seven previous Test matches.

Vince was undone by a bit of brilliance from Nathan Lyon in the field having been granted a life when he was put down on 68 by Tim Paine off the spinner’s bowling.

He fell 17 runs short of a maiden Test century as England posted 196/4 by stumps on day 1 of the first Ashes Test.