Warner ruled out of first Test against India with groin strain 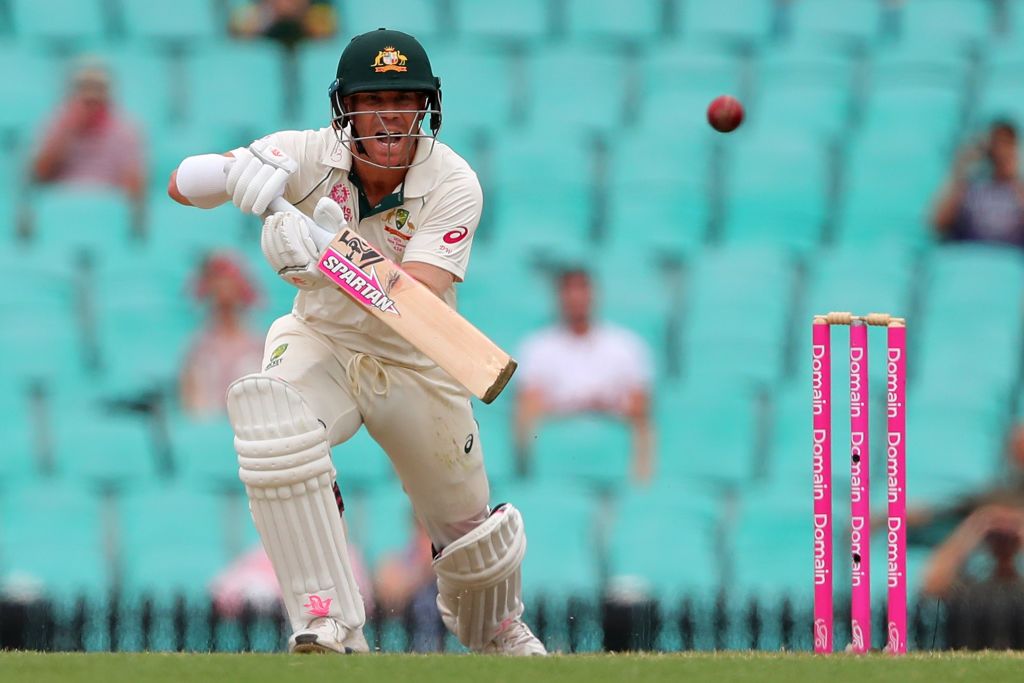 The groin strain that kept opener David Warner from taking part in Australia’s T20I series against India has also ruled him out of the first Test.

Scheduled to get underway in Adelaide on 17 December, the first Test will be played with the pink-ball under lights and Australia will have to cope without the vast experience of Warner.

His replacement is likely to be one of the younger players in the Australia squad which almost guarantees that Joe Burns will retain his place in the Test XI despite dismal domestic First Class form.

Warner feels that he is making good progress through his rehabilitation but doesn’t feel comfortable rushing back into action.

“I feel I have made great progress in a short amount of time and it’s best for me to stay here in Sydney to continue working on getting back to full fitness,” Warner told Cricket.com.au.

“The injury feels a lot better, but I need to be able to satisfy in my own mind and to my team-mates that it is 100 per cent ready for Test match conditions.

“That includes running between the wickets and being agile in the field. Right now, I feel I am short of being able to play at peak fitness and another 10 days will make a difference.”

Australia coach Justin Langer shares the opener’s belief that he will be fit for the Boxing Day Test at the MCG, and the betting sites in india are also offering their odds based on the fact that he will be available.

“If there is one guy you know will go well above and beyond that’s Dave,” Langer said.

“He has done an incredible job to get to where he is today and we hope to have a fully fit David Warner at his absolute best in Melbourne.”

Follow the entire test live via the Cricket365 score centre