Home Countries Australia Watch: One of the strangest dismissals you will ever see

Watch: One of the strangest dismissals you will ever see 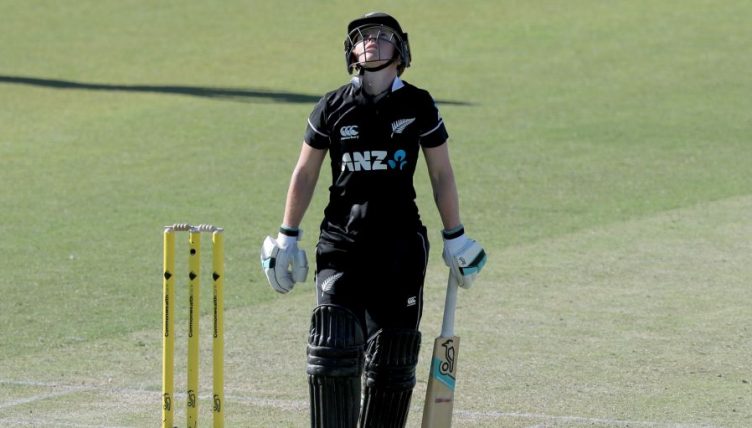 New Zealand woman cricketer Katie Perkins was dismissed in one of the most unusual ways you will ever see during a Governor General’s XI match.

Perkins struck a clean shot well past the reach of the bowler but, with luck very much against her, she was caught out by the bowler.

The ball hit Katey Martin’s bat, who was stood at the non-striker’s end, before it ricocheted up into the air and with Australian seamer Heather Graham gratefully accepting an easy catch.

The Kiwis marched to 323/7 in their 50 overs despite the bizarre setback before skittling the Australians out for 157.

One commentator on Fox Cricket’s coverage was as astonished as everybody else in the middle at the incident, he said: “Is that out? It looks out. I think that’s out.”

One of the more bizarre ways of getting out 🤷‍♀️ pic.twitter.com/vI3oFMitik