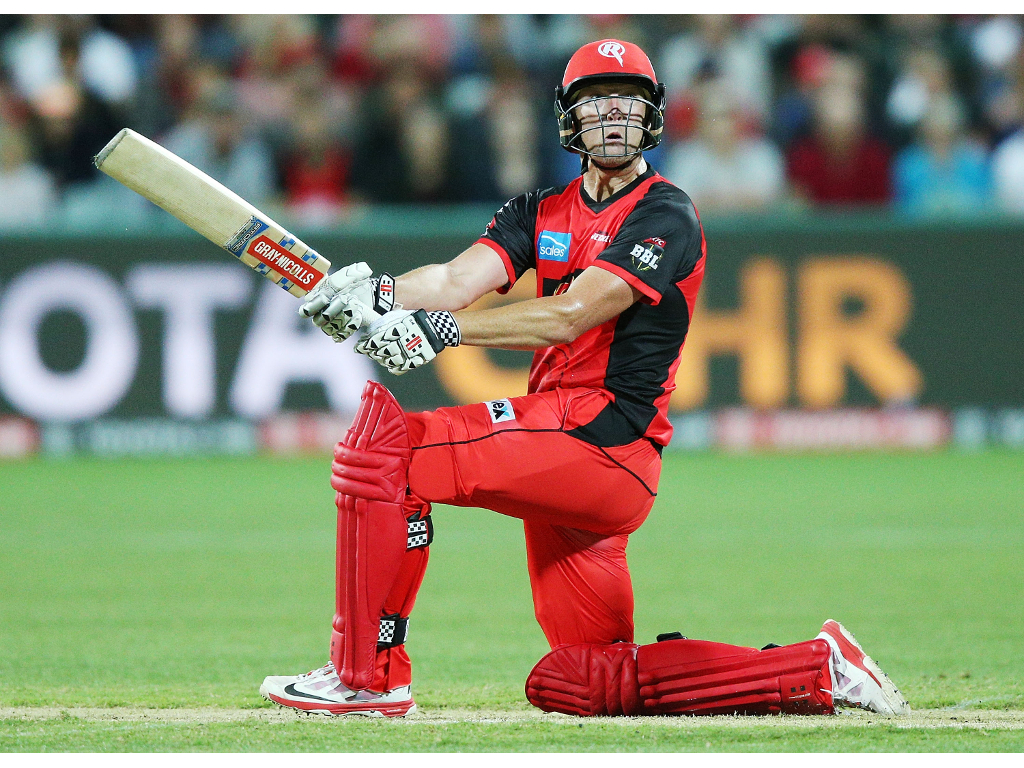 The right-hander has been in outstanding limited-overs form with 285 runs at an average of 142.5 and a strike-rate of 115.85 for the Renegades in this summer’s Big Bash League.

The decision does come as something of a shock given that many would have expected Glenn Maxwell to be recalled to the ODI squad.

It follows on from equally fine form in last summer’s domestic one-day competition when he was the tournament top-scorer with 457 runs at 76.16, including two hundreds and two fifties. This summer his output in four JLT One-Day Cup matches included 165 from 154 balls against Tasmania in Perth.

White is no stranger to international action, having debuted for Australia in 2005 and played four Tests, 88 ODIs and 47 Twenty20 Internationals. Those caps including appearances in the victorious ICC Champions Trophy side of 2009, plus the ICC Cricket World Cup in 2011 and three separate ICC World Twenty20 tournaments in 2010, 2012 and 2014.

With Cameron White back in the ODI squad, let's take a look back at some his biggest hits in the green and gold! #AUSvENG pic.twitter.com/zl2aBtwbt2

“He’s one of the leading run-scorers in this season’s KFC BBL, he’s experienced, he’s a very smart cricketer and he’s a good fielder. He ticks all the boxes for what we need at this stage.”

White will link up with his Australia team-mates in Melbourne this afternoon (Thursday) ahead of Sunday’s series opener at the Melbourne Cricket Ground and so will be unavailable for Friday’s BBL match between the Renegades and the Melbourne Stars.