Home Countries Coulter-Nile ruled out with back injury

Coulter-Nile ruled out with back injury 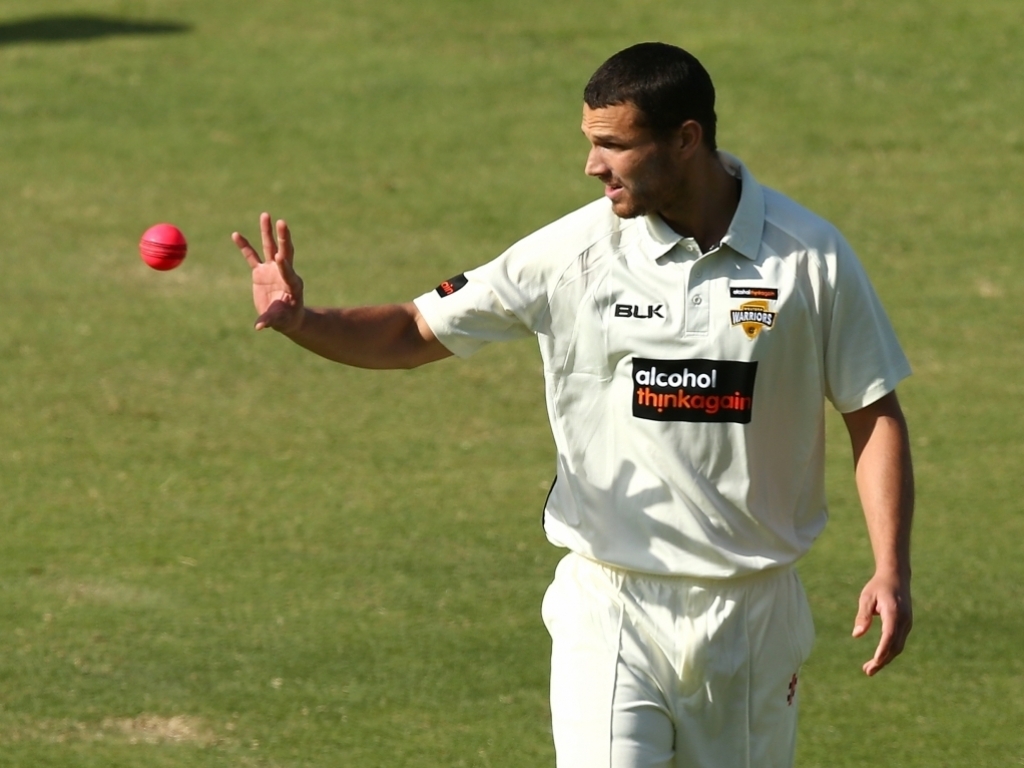 Australia’s fast bowling firepower took another blow on Friday with the news that Nathan Coulter-Nile has been ruled out for the foreseeable future following a flare up of a previous back injury.

Coulter-Nile played in the first Sheffield Shield game of the season for Western Australia and then took part in a two-day tour match against England, dismissing Alastair Cook.

However, the 30-year-old has now been ruled out of Ashes contention after scans revealed an aggravation of an old stress fracture.

“Subsequent scans have revealed an early stage aggravation of his old stress fracture.

“Whilst this is a setback, the good news is that it has been picked up early so we are only considering a short break from bowling while we monitor him.

“We expect he will have further scans over the next month which will determine when he can return to bowling.”

The Aussies have already lost James Pattinson from with injury which means Mitchell Starc, Pat Cummins and Josh Hazlewood will be without another experienced campaigner ahead of the Ashes which starts on 23 November in Brisbane.

Tasmania seamer Jackson Bird is set to be named in the Test squad alongside the above-mentioned pace trio while South Australia’s Chadd Sayers, who is uncapped at Test level, will most likely be the fifth option.