Khaka into top 10 for bowlers in women’s ODI rankings 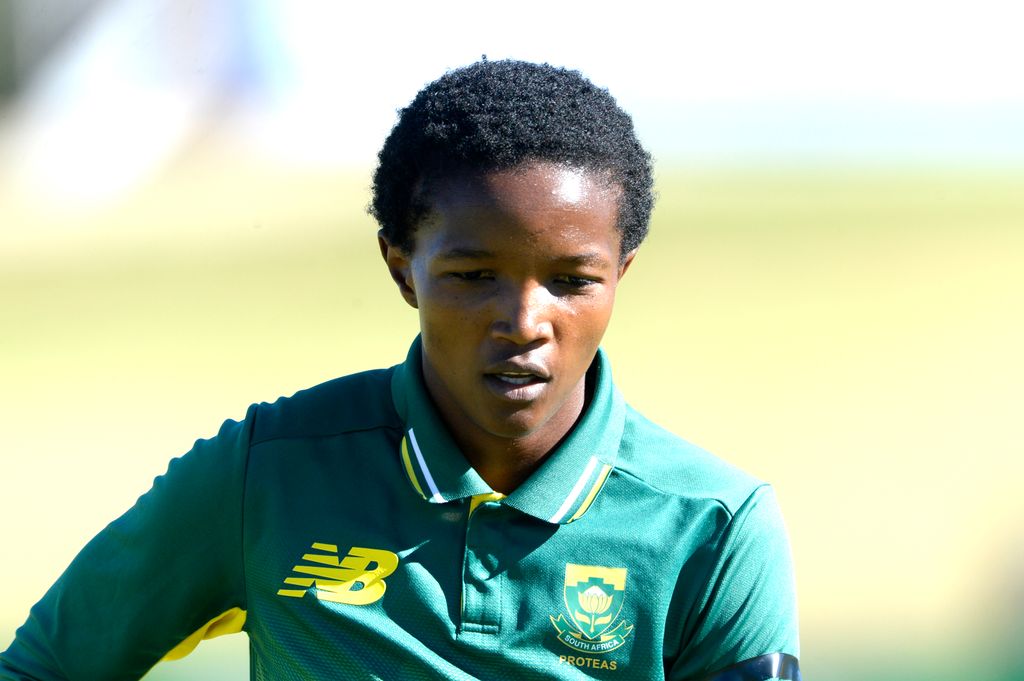 Her rise, with 590 ranking points, made it four South African bowlers in the top 10, with Marizanne Kapp (3), Shabnim Ismail (6) and captain Dane van Niekerk (9) holding their positions.

The Proteas whitewashed Bangladesh 5-0 in the ODI series played between May 4 and 14, and several of their players gained in the rankings announced on Tuesday.

Raisibe Ntozakhe, who topped the wicket-takers’ chart with eight wickets, made the most notable jump, surging up 31 places from 85th to 54th among bowlers.

Khaka, the second-highest wicket-taker, had seven wickets from four matches. She also registered her career-best bowling figures in the third match, returning 3/13.

Chloe Tryon, the vice-captain who had two Player of the Match performances in the series, gained in all aspects. She was up four places to 22nd among batters, up 14 to 67 among bowlers, and up 14 to be 21st among all-rounders.

Van Niekerk moved up to third in the all-rounders list. She contributed with four wickets and 73 runs in the series.

Bangladesh had their moments in the series, but their inconsistencies hurt them. Rumana Ahmed, the captain, found her touch with a fighting 74 in the final game, but poor performances until then dropped her to 48th from 45th among batters.

Ellyse Perry continues to be No.1 among batters and all-rounders, while Jess Jonassen tops the bowling charts.