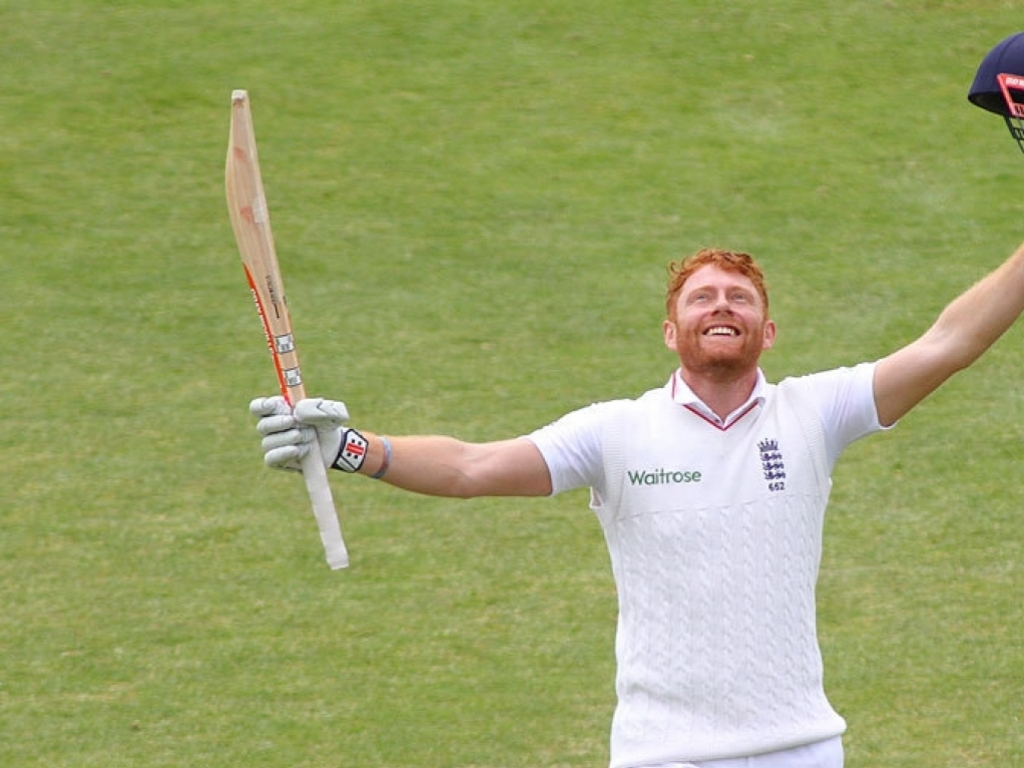 England’s Jonny Bairstow has said that breaking the record for the most Test runs by a wicketkeeper in a calendar year has left him with a ‘special feeling’.

The gloveman went past Andy Flower’s record of 1,045 runs during the Test against Bangladesh in Chittagong.

Bairstow has played 11 Tests this year and has another six lined up before Christmas which presents him with an opportunity to set an imposing record.

The England keeper said on Sky Sports News HQ: “It’s a special feeling, something I hadn’t really thought about at all but obviously towards the end of the summer people started talking about it.

“I’m absolutely delighted to now hold the record. But there’s a lot of games still to come in the calendar year so hopefully I can push on and score a few more runs and can take a few more catches.”

Michael Vaughan’s English record for runs in a calender year stands at 1,481 runs and Bairstow could well overhaul that mark as well.

Bairstow added: “I’m not sure about that but I’ll go out and try and score as many as I can and if you get close, you get close. It’s great to be talked about in such great company.”