Ballance needs a bit of luck 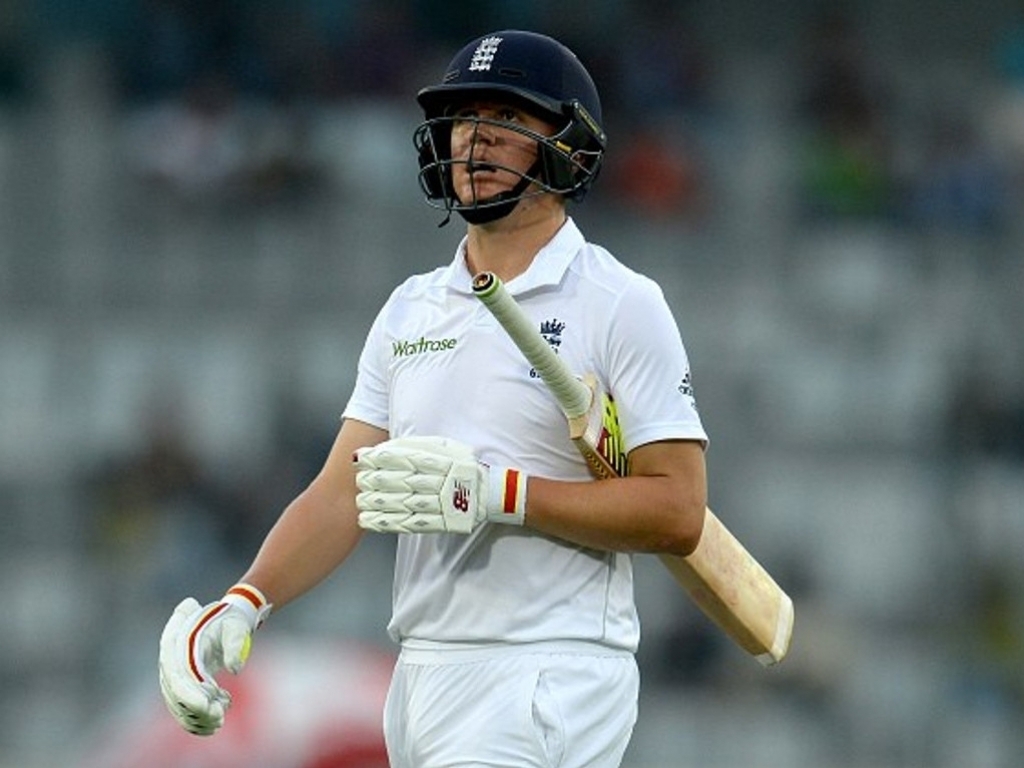 Former England wicketkeeper Matt Prior feels Gary Ballance just needs to get in to bring an end to his poor run of form.

Ballance was the 13th man to lose his wicket today and perhaps the unluckiest beaten by the turn while playing a forward to Mehedi Hasan whose two wickets have helped keep the game fairly even.

Prior told Sky Sports: “He’s in that awful place as a batter where you just need a bit of luck.

“He’s just having none of it at the moment, a good delivery, a few more millimetres and he misses it and is still out there. But the way things are going, he edges it and credit to the bowler I think.”

In Ballance’s last five innings he has made 17, 8, 9, 1 and 9 again in Mirpur and with promising youngster Haseeb Hameed included in the squad for India pressure is growing on the Yorks batting stalwart.

England were 50 for 3 at the close of play on day one of the first Test after bowling Bangladesh out for 220.