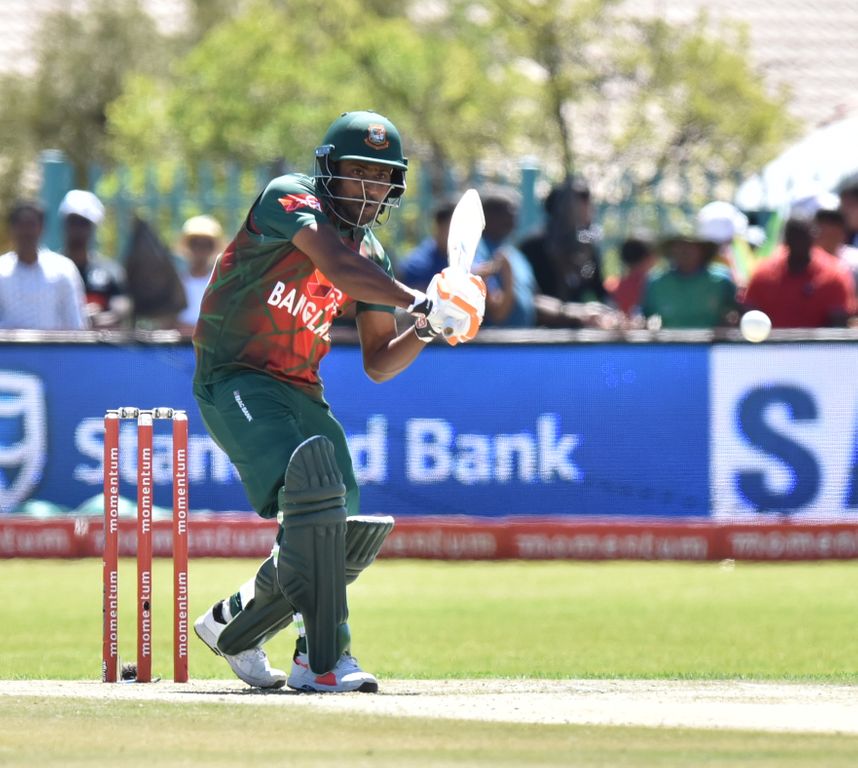 Batsmen Soumya Sarkar and Imrul Kayes have been added to Bangladesh’s squad in the Asia Cup as the Tigers aim to bounce back after a couple of heavy defeats.

Bangladesh were crushed by 136 runs against Afghanistan on Thursday and then India strolled to a seven-wicket victory in Dubai on Friday.

The Tigers have though suffered a spate of injuries in the three games (they beat Sri Lanka in their first match), with Tamim Iqbal having to return home after fracturing his wrist, while Shakib Al Hasan (finger) and Rahim (rib) playing through their injuries.

Sarkar and Kayes, both left-hander’s, can slot into Tamim’s position at the top of the order.

Both players last played in an ODI in October last year with Sarkar’s average in international cricket at just under 35 while Kayes is at little more than 28.

Speaking after the loss to India, Tigers skipper Mashrafe Mortaza said he hoped the duo had worked on technical issues that saw them lose out on selection in the first place but that it would be tough nevertheless.

With a tricky match coming up against Afghanistan on Sunday, Mashrafe said: “It won’t be easy for anyone – not for those who are currently playing, nor for those coming in.

“But everything in international cricket is tough – and you have to score, bat well and bowl well within that, and we have staged comebacks like this. Nothing is impossible, whoever plays has to take a little responsibility.”