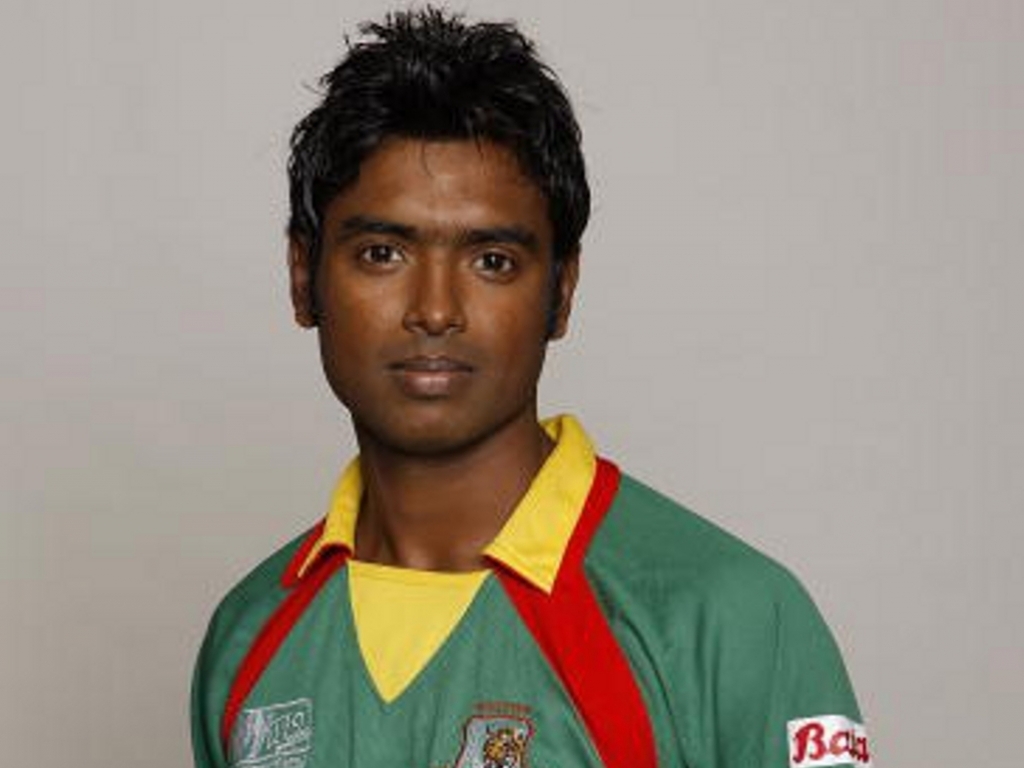 Bangladesh have announced their preliminary squad for the visits of Afghanistan and England, including three uncapped players in Mehedi Miraz, Subashis Roy and Alauddin Babu.

Bangladesh pace sensation Mustafizur Rahman will miss the series after undergoing surgery to repair a SLAP (Superior Labrum from Anterior to Posterior) tear.

Despite being suspended along with Sunny, bowler Taskin Ahmed has cracked the nod for the series pending clearance from the ICC which is expected to be finalised within two weeks of his biomechanical testing in Brisbane this week.

Habibul Bashar, a member of the selection panel, said on Tuesday: “The team for Afghanistan series will definitely be made from this list. And it’s very unlikely that someone outside this list will be selected for England series, unless something important comes up.”

Bashar offered reasoning for the call ups of three uncapped players: “For the national team, we had our eyes on a number of players from both the preliminary camp and HP. We stayed open about picking player from anywhere, if necessary.

“But do keep in mind, it’s an initial squad. There is still the matter of getting in the final team.”

The final squad for the Afghanistan series will be announced on September 18.

Bangladesh will face Afghanistan in three ODIs, scheduled for September 25, 29 and October 1, in Dhaka.

They will then face England in three ODIs and two Tests.