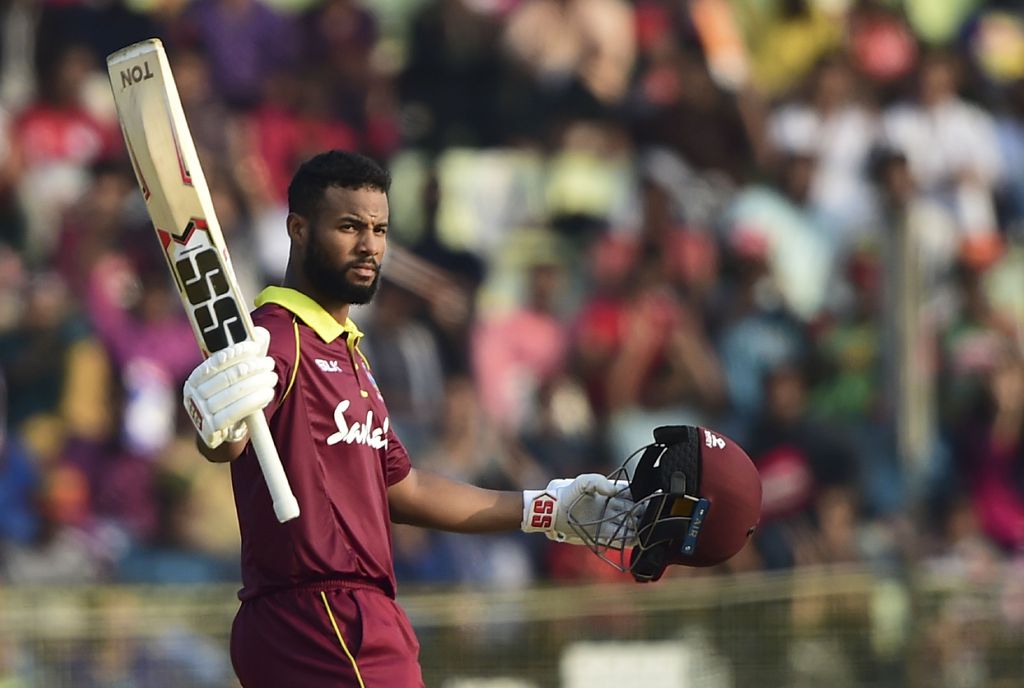 Tamim Iqbal and Soumya Sarkar struck fifties as Bangladesh sailed to an eight-wicket victory over the West Indies in the third and final ODI to take the three-match series 2-1 in Sylhet on Friday.

Opening batsman Tamim hit an unbeaten 81 while number three Soumya added 80 to guide Bangladesh to 202-2 in 38.3 overs after off-spinner Mehidy Hasan haul of 4-29 helped the hosts restrict the Windies to 198-8 in 50 overs.

Shai Hope fought a lone battle for the tourists, scoring his second consecutive hundred of the series but it was in vain as no other batsman provided enough support to the West Indies opener.

The right-handed Hope struck another superb knock of 108 off 131 balls to prop up the visitors even though wickets continued to fall around him throughout the innings.

After Tamim and Liton Das (23) added 45 for the first, Soumya and Tamim denied the West Indies any momentum, putting 131 runs in their second wicket stand, which all but sealed the contest and the series.

Mushfiqur Rahim was unbeaten on 16 at the other end and together with Tamim saw the home team over line with more than 11 overs to spare.

Hope defied the spirited Bangladesh attack, hitting Shakib over the long off to bring up his fourth ODI century after the ninth wicket had fallen for 177 runs.

Bangladesh won the first match by five wickets on Sunday before the West Indies levelled the series with a four-wicket win in the second match two days later.

The West Indies will now play the hosts in three T20Is starting at the same venue on Monday to conclude the tour.