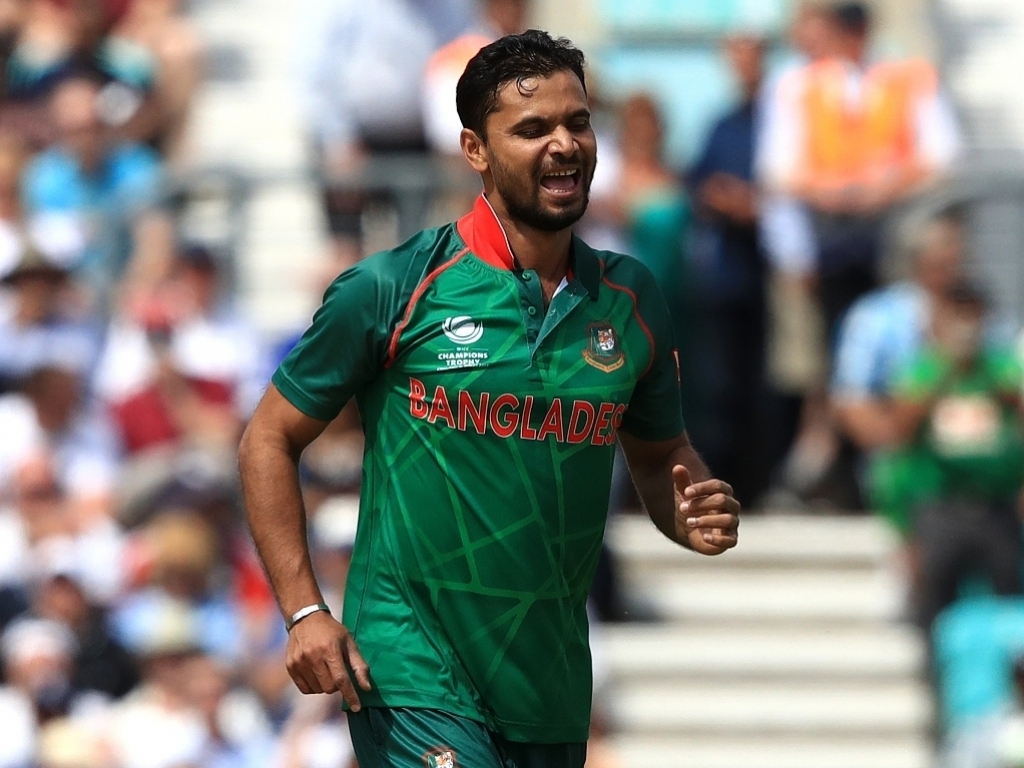 The Bangladesh Cricket Board (BCB) have asked seamer Mashrafe Mortaza to come out of retirement and return to the T20I side.

The 34-year-old Mashrafe is the Tigers’ captain in ODI cricket but retired from the T20 format in April last year.

A right-arm seamer, Mashrafe took 15 wickets in the Bangladesh Premier League (BPL) at an economy rate of just 6.74 as he led his team, Rangpur Riders, to their first title.

The request from the BCB comes as the Tigers prepare to announce their squad for the T20 tri-series in Sri Lanka against the hosts and India that starts next month.

BCB president Nazmul Hassan said: “We have talked about it. It also depends on Mashrafe. Everyone has told me that he will listen to me. I can’t put him under pressure. I can tell him if he agrees.

“I had mildly told him to play the last T20 series. He told me he wants to play Tests, not T20s. There’s no doubt that he is our best new-ball bowler.”

Allrounder Shakib Al Hasan is expected to recover from his recent finger injury to lead the team in Sri Lanka.