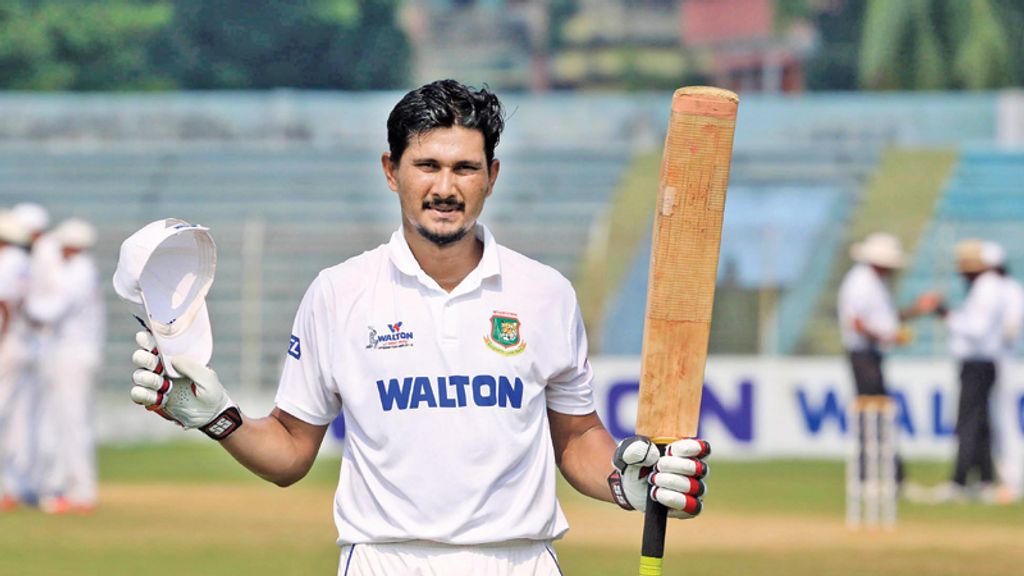 Bangladesh have included uncapped batsman Fazle Mahmud in their squad for the three-match ODI series at home against Zimbabwe but the hosts will be missing experienced of Tamim Iqbal and Shakib Al Hasan due to injury.

The 30-year-old Mahmud has been rewarded for a successful tour with the Bangladesh A team to Ireland in August while he also scored a career-best 195 in a first-class fixture.

Mahmud told ESPNcricinfo: “It is a dream come true. I have waited a very long time for this opportunity. I want to make the best of it.”

Shakib has been ruled out with a finger injury that will keep him out for three months while Tamim is still out with the wrist injury that he suffered in the first game of the recent Asia Cup.

There was also a recall for seamer Mohammad Saifuddin, who last played in an ODI in January, while veterans Mashrafe Mortaza and Mushfiqur Rahim have recovered from their injuries to take their places in the squad.

Bangladesh will host Zimbabwe for three ODIs starting on the 21 October in Dhaka.