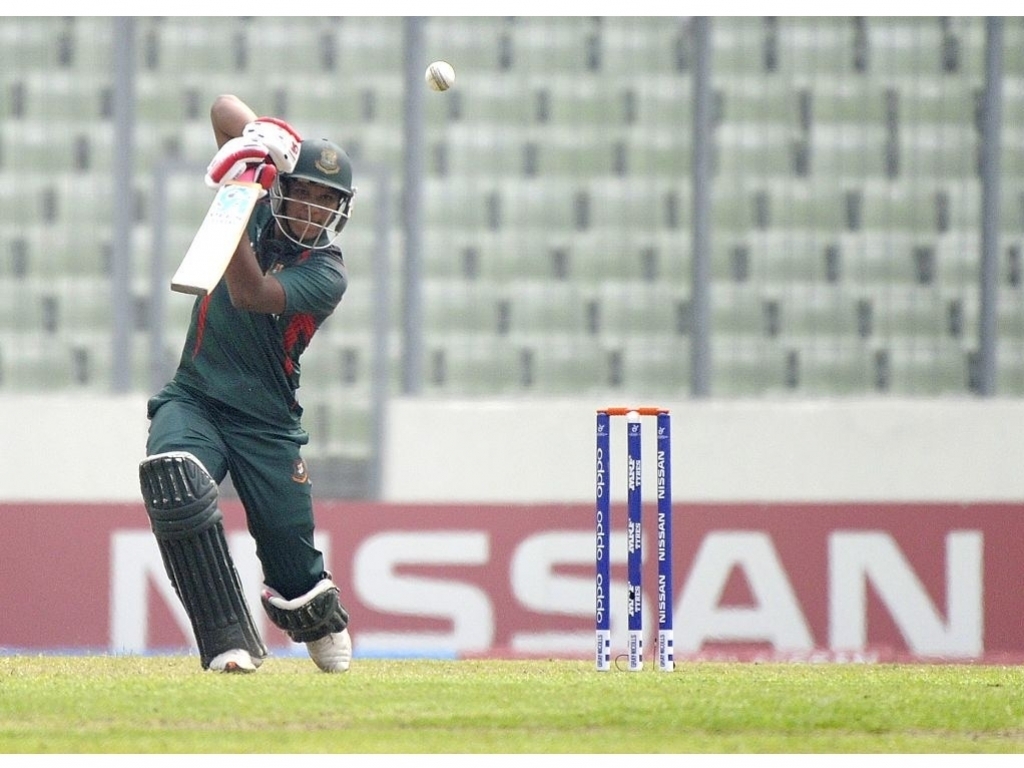 The Bangladesh Cricket Board have named their squad for the ODI series against South Africa including uncapped allrounder Mohammad Saifuddin.

The 20-year-old Saifuddin made his T20I debut earlier this season having been fast tracked after impressing in the 2016 Under-19 World Cup.

He was the seventh highest wicket-taker in the Dhaka Premier Division, Bangladesh’s List A competition, taking 25 wickets in 16 matches for Abahani Limited.

Saifuddin is one of three changes to the fifteen man group that powered Bangladesh to the Champions Trophy semi-finals earlier this season.

Also coming in to the squad are allrounder Nasir Hossain and wicketkeeper batsman Liton Das, who has taken the gloves off of Test skipper Mushfiqur Rahim in the longest format of the game.

Mosaddek Hossain, Sunzamul Islam and Shafiul Islam are the men who lose their places in the team.

Mosaddek is reportedly recovering from an eye infection while Sunzamul has just returned to domestic cricket after an injury lay-off.

There is no place for seamer Shafiul with five pace bowlers already in the squad in Mashrafe Mortaza, Mustafizur Rahman, Taskin Ahmed, Rubel Hossain and Saifuddin.

Mashrafe Mortaza continues to lead the ODI unit but he has hinted that he will likely retire sooner rather than later.