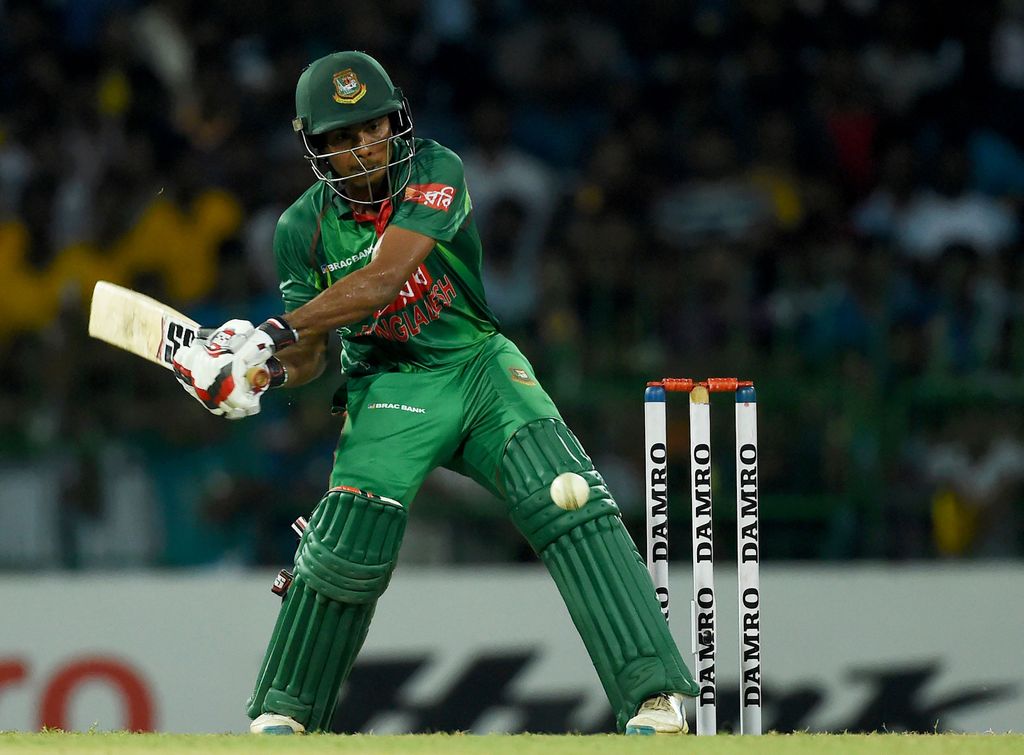 Batsman Mosaddek Hossain has been recalled to the Bangladesh T20 squad for the upcoming three-match series against Afghanistan, set to be played early next month.

Mosaddek, who has not played T20 international cricket for a year, comes in for Imrul Kayes, who was dropped from the squad that did duty in the tri-series against India and Sri Lanka in March.

Soumya Sarkar retained his place in the 15-man despite a difficult series with that bat in the tri-series, where the left-hander made just 50 runs in five innings.

Bangladesh selector Minhajul Abedin said: “Mosaddek is a very talented player. He had a bad patch in the middle but we included him after consulting with the coach about his fitness.

“We also had a question about Soumya but the captain [Shakib Al Hasan] and coach [Courtney Walsh] thought that it would be better to add him.”

The Tigers’ T20 series against Afghanistan, the teams’ first-ever bilateral T20 match-up, will take place in Dehradun, India with the matches set to take place on June 3, 5 and 7.