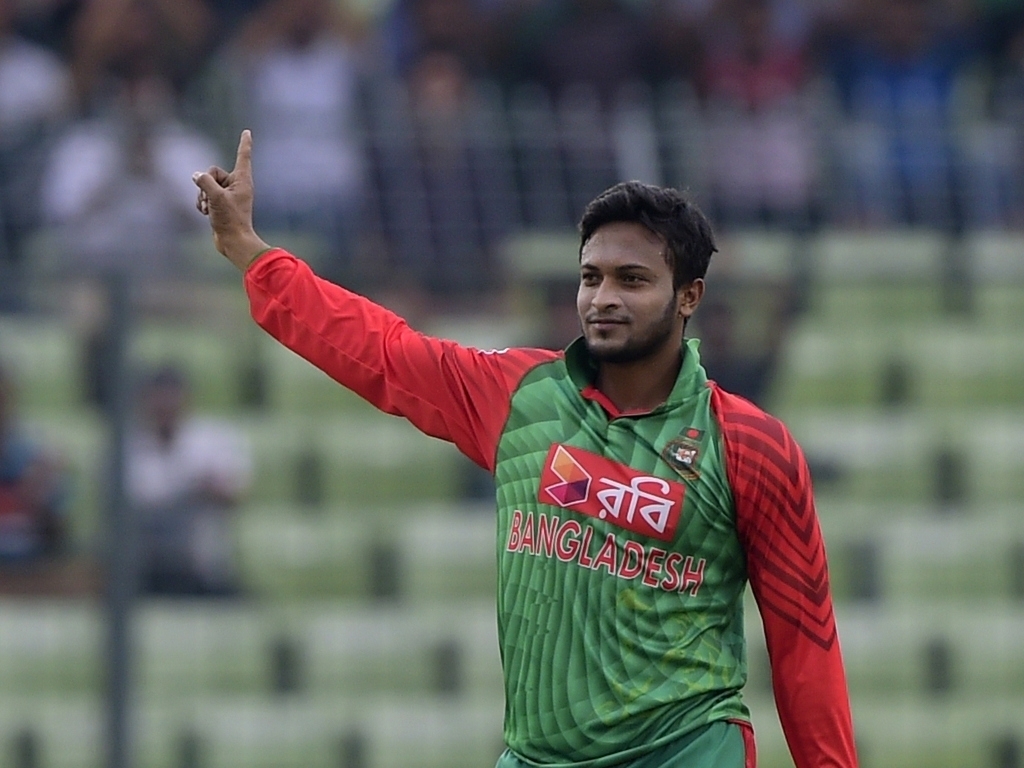 Bangladesh managed a narrow seven-run victory over Afghanistan at the Shere Bangla National Stadium in Mirpur.

The hosts posted a total of 265 all out, with Tamim Iqbal top-scoring with a well played 80. His efforts were well supported by Imrul Kayes (37), Mohammad Mahmudullah (62) and Shakib-al-Hasan (48).

Bangladesh had looked set to make a bigger score but they lost seven wickets in the last ten overs with Afghanistan’s Dawlat Zadran finishing with figures of 4 for 73.

In Afghanistan’s chase a partnership of 144 between Rahmat Shah (71) and Hashmatullah Shahidi (72) looked to have set up an exciting finish but like Bangladesh, Afghanistan suffered a collapse and would end seven runs short of the Bangladesh total.

Shakib would take the wickets of Shabir Noori and Rahmat to become Bangaldesh’s all-time leading wicket-taker in ODIs moving past the mark of 207 wickets held by Abdur Razzak.

Taskin Ahmed marked his return to international bowling by taking 4 for 59. Ahmed was cleared to return by the ICC earlier this month having been suspended for an illegal bowling action.

The two teams meet again on Wednesday for the second of three ODIs in Dhaka.