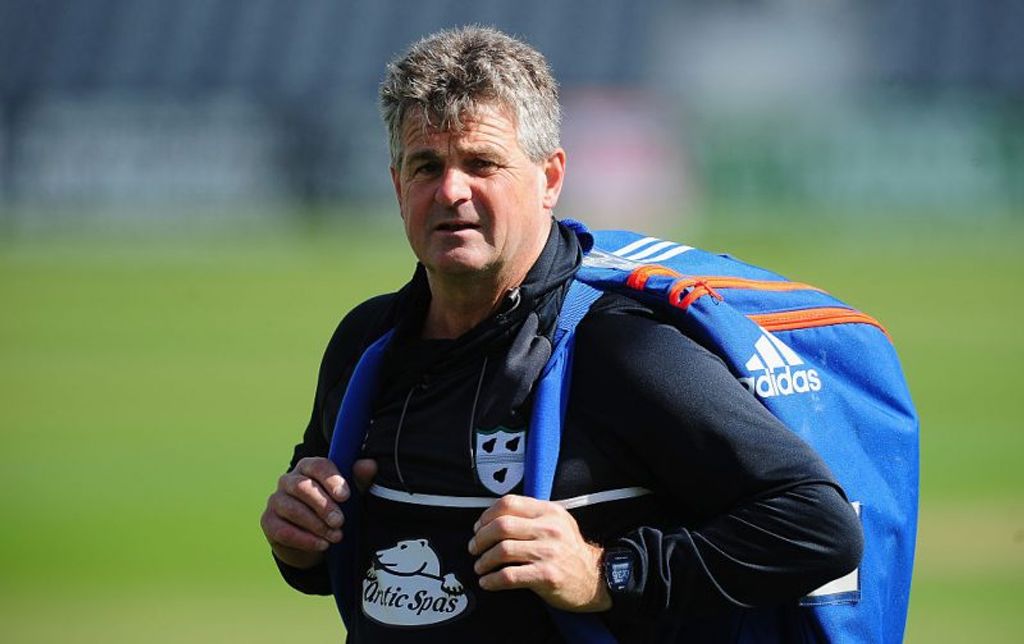 Former England wicketkeeper Steve Rhodes looks set to be appointed as the next head coach of Bangladesh, in all three formats.

The 53-year-old Rhodes is currently out of work having left Worcestershire in December last year where he filled the role of the county’s director of cricket.

Rhodes, who played 11 Tests for England between 1994 and 1995, confirmed that he is in talks to become the new Tigers mentor but nothing has been signed as yet.

Speaking to ESPNcricinfo, Rhodes said: “I can confirm I’ve had talks with Bangladesh.

“And I can confirm I’m interested in what I think is a really prestigious role. But nothing is confirmed at this stage and nobody should jump the gun and presume it is.”

The Bangladesh Cricket Board (BCB) hired Gary Kirsten as a consultant to help them find a new coach and the former Proteas batsman recommended that the Tigers have different coaches for different formats.

It is however being reported that Rhodes will be in charge of Bangladesh for all three formats of the game.

The Tigers have been without a head coach for eight months now since Chandika Hathurusingha’s resignation.