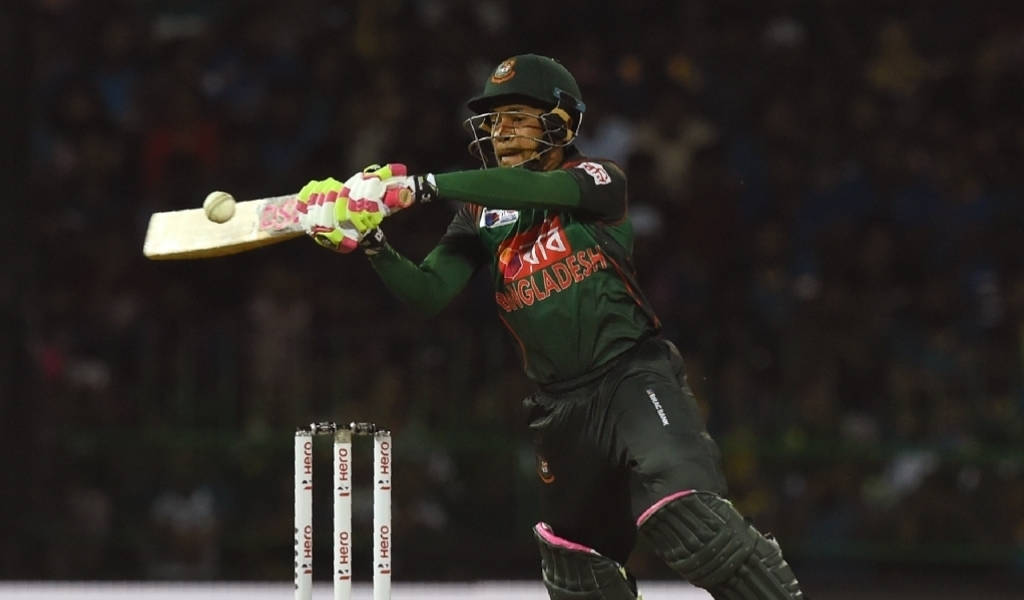 Bangladesh are not short on South African influence as they head into their tour of the nation where they have never won a match.

Coach Russell Domingo has been joined by former Proteas allrounder Albie Morkel, in trying to plot success for Bangladesh.

The talk from Bangladesh has all been about making history in South Africa.

ODI skipper Tamim Iqbal was upbeat about their hopes and the coach agrees that Bangladesh have to believe in themselves.

“We have definitely come here as underdogs, having not won a game here before,” said Domingo, who returns to South Africa with Bangladesh for the first time since taking up the head coach job with the Tigers in 2019.

“But we are confident in our one-day side.

“We have played well in this format for a long period of time.

“Players understand their roles. We are expecting a competitive series.

“But South Africa, who beat India 3-0 recently, will definitely start as favourites.

“They are playing in their own conditions where they are a tough side to beat.

“They will start as favourites, but that suits us coming as underdogs.

“It gives us a great opportunity to do something special.

We want to do something that no Bangladesh team has done here before.”

Star allrounder Shakib-al-Hasan will tour South Africa after all, having decided against taking the rest hehad requested.

The coach couldn’t be happier as having Shakib in the ranks would improve most teams.

“It is always difficult when he is not in the team – you are not sure if you need an extra bowler or extra batsman,” Domingo said.

“It is great to have a player of his calibre around.

“He has been here before.

“He is a world-class player.

“We are very happy that he is on the tour. His energy, attitude and work ethic has been fantastic.”

Whether it is with bat or ball, Bangladesh have to start well in South Africa.

“We know their bowling attack is dangerous,” Domingo also said.

“We have to do well in the first 20 overs. If our fast bowlers can pick up early wickets, it will put them under pressure.”