Home Countries Bangladesh Das: We are a better team than we showed

Das: We are a better team than we showed 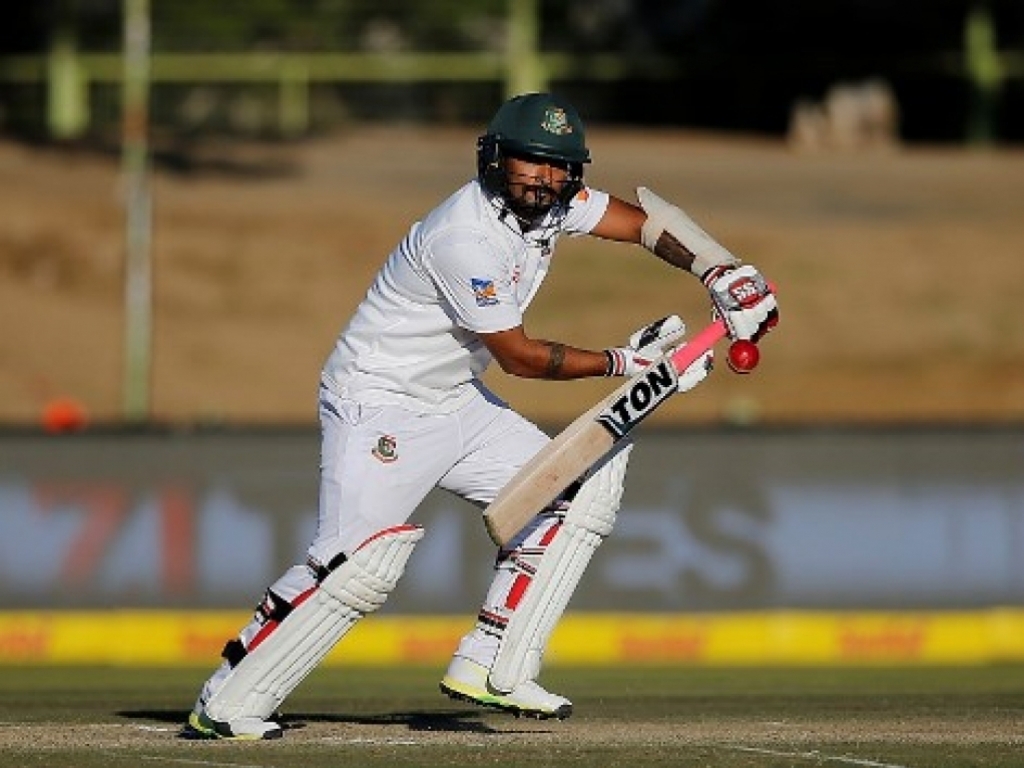 Bangladesh wicketkeeper Liton Das says the Tigers are a much better team than they showed in the two Test matches against South Africa.

The tourists lost by an innings and 254 runs inside three days in the second Test in Bloemfontein on Sunday after losing by 333 runs in the first Test in Potchefstroom.

The 22-year-old Das was one of the few Bangladesh batsmen who actually showed some fight as he scored 70 in the first innings in Bloemfontein out of a total of 147.

The gloveman said the surface was not to difficult to bat on but the Tigers struggled to adapt to the conditions as they last toured South Africa in 2008.

Das said: “The wicket was not difficult for batting. To get out, you need just a single delivery. Sometimes anyone might get it wrong.

“You have to understand the fact that we came to play here after ten long years; we are not a bit accustomed with the condition; although I know this kind of excuses are not acceptable; but we have had this in our mind.

“We are a better team than we showed.”

Das is hoping he and his team will do better in the three-match ODI series against the Proteas, with the first game set for Sunday in Kimberley.