Home Countries Bangladesh Bangladesh news: Next generation get their chance against Afghanistan

Bangladesh news: Next generation get their chance against Afghanistan 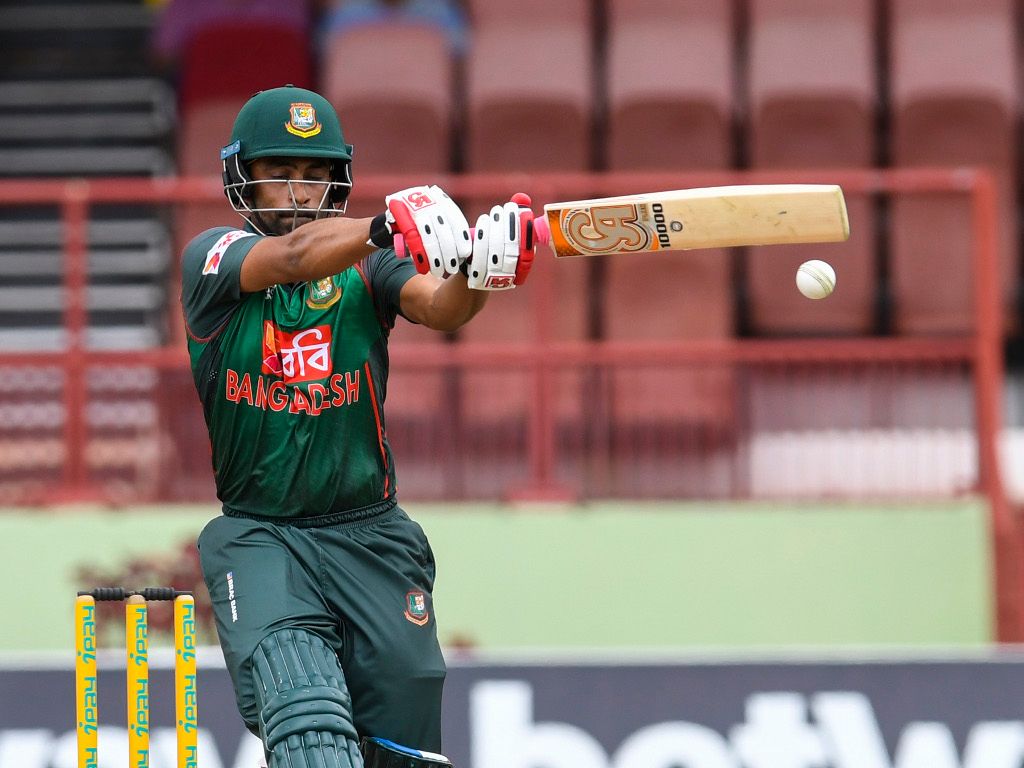 Bangladesh have named their 15-member squad for the ODI series against Afghanistan that starts on 23 February 2022.

“Ebadot is a Test bowler but he has been impressive with the white ball recently,” said Chief selector Minhajul Abedin.

“He has worked hard on his control, which is why we have considered him. Joy played a tremendous innings in the Test match (against New Zealand), so we are expecting something from him in the ODIs.

“We are confident that he can fit into the middle order. He is dependable. He can play for a long time if he plays with confidence. Nasum has shown consistency in T20Is and domestic cricket. Shanto is a regular Test player which gives us the confidence that he will do well.”

Missing from the list are Mohammad Naim, Mosaddek Hossain, Mohammad Mithun, Nurul Hasan, Taijul Islam, Mohammad Saifuddin and Rubel Hossain; all of whom were a part of Bangladesh’s 17-man squad that played ODIs against Zimbabwe in July 2021.

Abedin also added that the selectors decided to rest Naim for the series owing to his poor recent form and expect him to bounce back from it. “When a player doesn’t have form for a considerable amount of time, it puts him into depression.

I felt that we should give him time to overcome this, and come back fresh. He remains in our sights. He will be in our pool. I am sure he will join the team shortly.”

The three-match series is a part of the ICC Men’s Cricket World Cup Super League and will be played in Chattogram from 23 to 28 February.