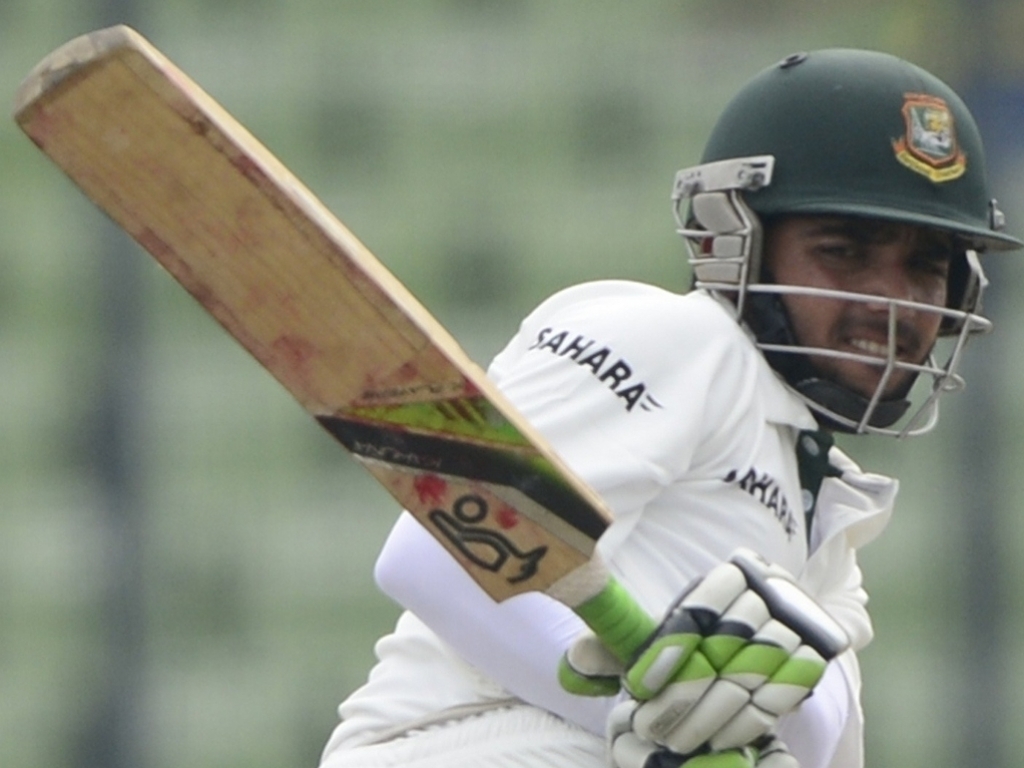 Batsman Mominul Haque has been recalled to the Bangladesh squad for first Test against Australia after initially being dropped from the original 14-man list.

Mominul, who averages more than 46 with the bat after 22 Tests including four centuries and 11 fifties, replaces Mossadek Hossain who will not recover from an eye infection in time for the Test which starts in Mirpur on 27 August.

Bangladesh chief selector Minhajul Abedin told The Daily Star on Sunday: “This was always part of the plan.

“We thought if Mosaddek does not recover from his eye problem someone will come into the squad, and that has turned out to be Mominul.

“As we have been waiting for the final approval of the BCB president [Nazmul Hassan], Mominul has been included today.”

Mominul’s omission from the original squad caused a stir in his home country with the left-hander considered one of the Tigers’ best batters in Test whites even though he has been out of form lately.

The 25-year-old has only scored one half-century in his last six Test innings and was dropped for Bangladesh’s last match against Sri Lanka due to poor form.

The Tigers will play Australia in two Tests at home with the second game scheduled for Chittagong from 4 September.