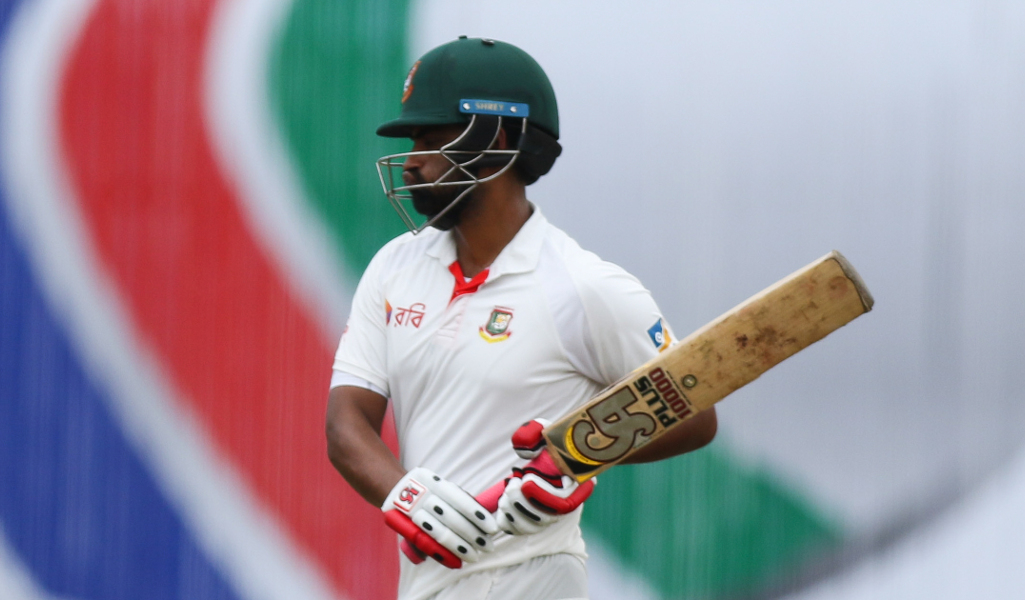 Bangladesh opener Tamim Iqbal has reportedly been ruled out of the country’s tour of New Zealand early next year.

According to a report, Bangladesh Cricket Board (BCB) chief physician Debashish Chowdhury confirmed that the stylish stroke maker has to be on the sidelines for a month while he recovers from a thumb injury picked up last month.

Tamim had opted out of the recent T20 World Cup after he admitted he lacked match fitness following a knee injury.

He has also been ruled out of Bangladesh’s two Tests against Pakistan at home, which starts this Friday.

“He met the physician and they have advised him to take a one-month rest though he won’t require any surgery,” Chowdhury told Cricbuzz.

After the tests against visiting Pakistan, Bangladesh will depart for New Zealand towards the end of December.

Shakib-Al-Hasan to be assessed

There they will play two Test matches, which form part of the World Test Championship 2021-23 cycle.

The first Test is set for the Bay Oval in Tauranga from January 1, before they head to Christchurch for the second fixture, which starts on January 9.

Meanwhile, Shakib-Al-Hasan will be assessed by the Bangladesh medical team ahead of a potential return in the Test series against Pakistan.

“We will obviously have to wait to see if Shakib makes it for the first Test but these players have been the most consistent performers for us in Tests and their presence can make a difference,” chief selector Minhajul Abedin said.