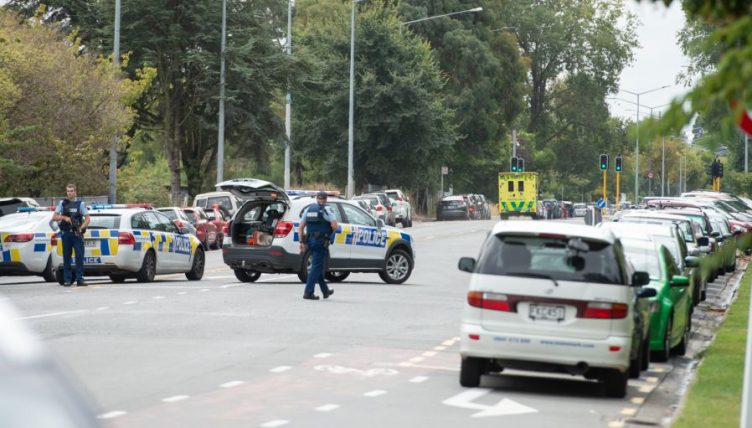 The Bangladesh cricket team were almost caught up in the Christchurch mosque shootings. Several members of the squad had travelled to the Al Noor mosque and were “50 yards from the mosque” when the shooting started.

Bangladesh were due to play New Zealand in the third Test at Christchurch’s Hagley Oval, but that match has now been cancelled in the wake of the tragedy.

Khaled Mashud, the Bangladesh team manager, spoke to reporters at the team’s hotel.

“This was a kind of accident that we would never expect nor want in any part of the world,” Mashud said.

“We are very lucky because we had a number of us, about 17 of us, in the bus. Soumya Sarkar was also there, and we were all heading to the mosque for prayers. Only two of the players had stayed back in the hotel, and rest of the squad had gone there. We were very close to the mosque, and we could see from the bus. We must have been about 50 yards from the mosque.

“I would say we were really lucky. Had we reached even three or four minutes earlier, we probably would have been inside the mosque.

“This could then have been a massive incident. We are very thankful that we weren’t caught in the crossfire, but what we saw was straight out of a movie scene. We could see bloodstained people staggering out of the mosque. Maybe for about eight to ten minutes, we were all inside the bus and were sitting with our heads bowed, just in case someone fires at us.”

Jalal Yunus, a spokesperson for the Bangladesh Cricket Board, confirmed to AFP that the players were safe.

He said: “They are safe, but they are mentally shocked. We have asked the team to stay confined in the hotel.”

Entire team got saved from active shooters!!! Frightening experience and please keep us in your prayers #christchurchMosqueAttack

Two mosques were targeted in the attack. Three men and one woman were held in custody following the attacks, while a number of improvised explosive devices strapped to vehicles have been made safe by police. One male has since been charged with murder.

The New Zealand cricket team confirmed members of both sides were safe, saying on Twitter: “Our heartfelt condolences go out to the families and friends of those affected by the shocking situation in Christchurch.

“A joint decision between NZC and the @BCBtigers has been made to cancel the Hagley Oval Test. Again both teams and support staff groups are safe.”

The third Test was due to begin on Saturday morning. New Zealand already had a 2-0 lead after the first two Tests.