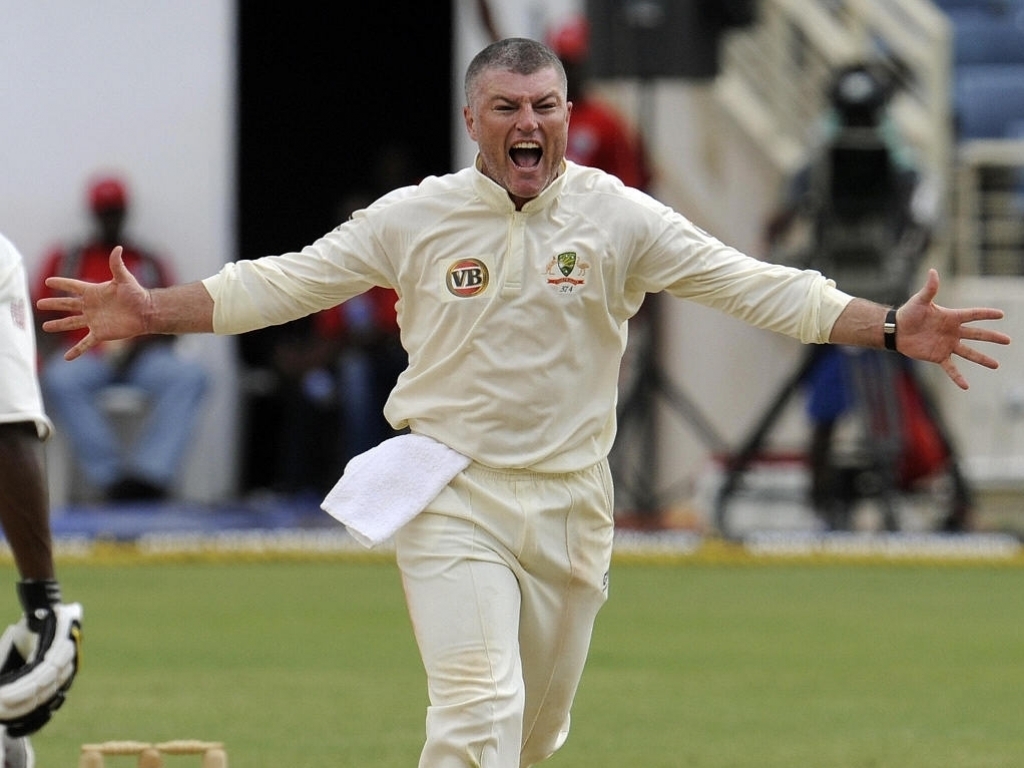 The Bangladesh Cricket Board (BCB) have confirmed that they are in talks with former Australia spinner Stuart MacGill about becoming the Tigers spin-bowling coach.

The Asian side have not had a slow-bowling mentor since Ruwan Kalpage resigned last year and Macgill has become the number one target of the Bangladesh board.

The now 46-year-old Macgill would definitely have played plenty more international cricket but he was unlucky as he came onto the scene in the same era as Australia legend Shane Warne.

The BCB also said they are speaking to former Sri Lanka fast bowler Champaka Ramanayake to take charge of the bowlers at the High Performance centre.

Nazmul Hasan, the BCB president said after a board meeting: “We are in discussion with Champaka Ramanayake for the HP unit on a long-term contract.

“Our first choice for the spin-bowling coach is Stuart MacGill, initially for three months.

“We had spoken to 10-12 coaches for the spin-bowling role, almost all of whom responded and are interested.

“We have shortlisted two coaches for bowling coach positions. We haven’t had an agreement with either.”