Hathurusingha: Great opportunity to express ourselves 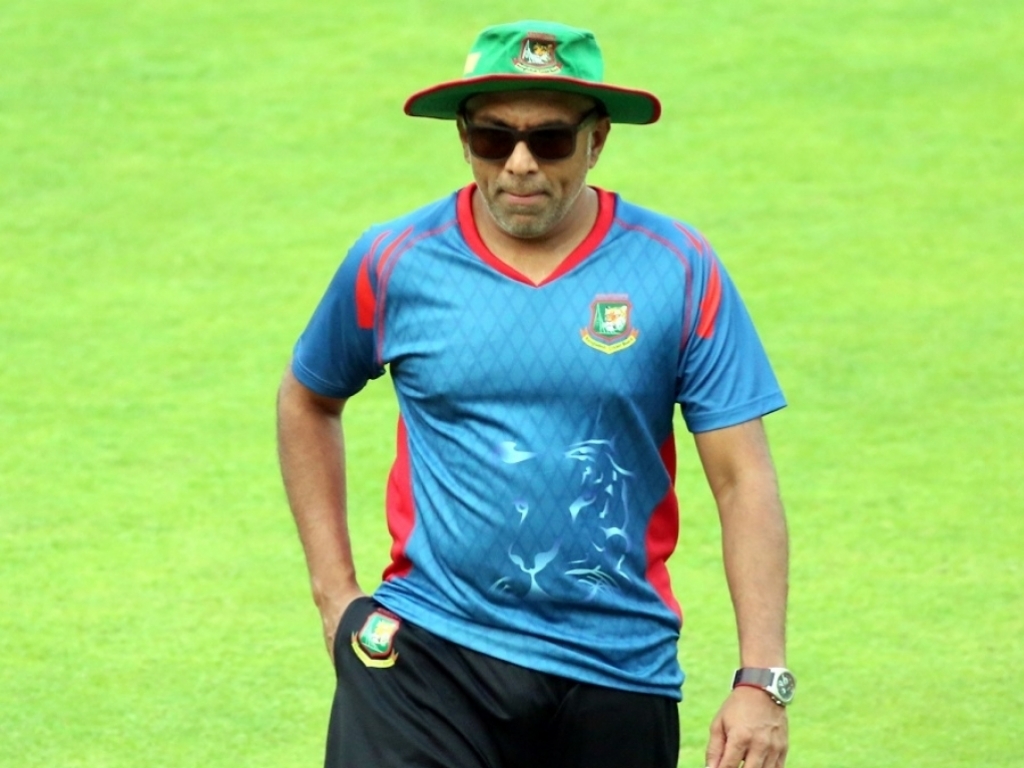 Bangladesh coach Chandika Hathurusingha wants his players to take the opportunity to express themselves when they take on India in the Champions Trophy semi-final on Thursday.

The two Asian sides clash at Edgbaston with defending champions India the overwhelming favourites to advance to the final to play either hosts England or Pakistan.

The Tigers are in the last four after finishing second in group A, behind England, ahead of world champions Australia and World Cup finalists New Zealand.

ALSO READ: Ganguly: Tigers will put up a better fight than Proteas

Although a semi-final is new territory for Bangladesh, the coach wants his players to show everyone how they improved over the last two years and that they deserve to be there.

Hathurusingha said: “Our message is that it’s not a very big game; it’s a very big opportunity. If you think of it that way, any cricketer thrives on these opportunities. My message to the boys, is take this opportunity in both hands.

“We are not thinking of the opposition or occasion too much. All we are thinking is of the opportunity to show the world what we can do and how far we have come.

“We just want to do our best and enjoy the game. If we play to our potential, we can compete with any team.

“I don’t think we’re nervous. We relish the opportunity to be here in the semi-final. It’s not like it is with other teams: for us it’s the first time. So it’s a great opportunity to express ourselves.”