Home Countries Bangladesh Ganguly: Tigers will put up a better fight than Proteas

Ganguly: Tigers will put up a better fight than Proteas 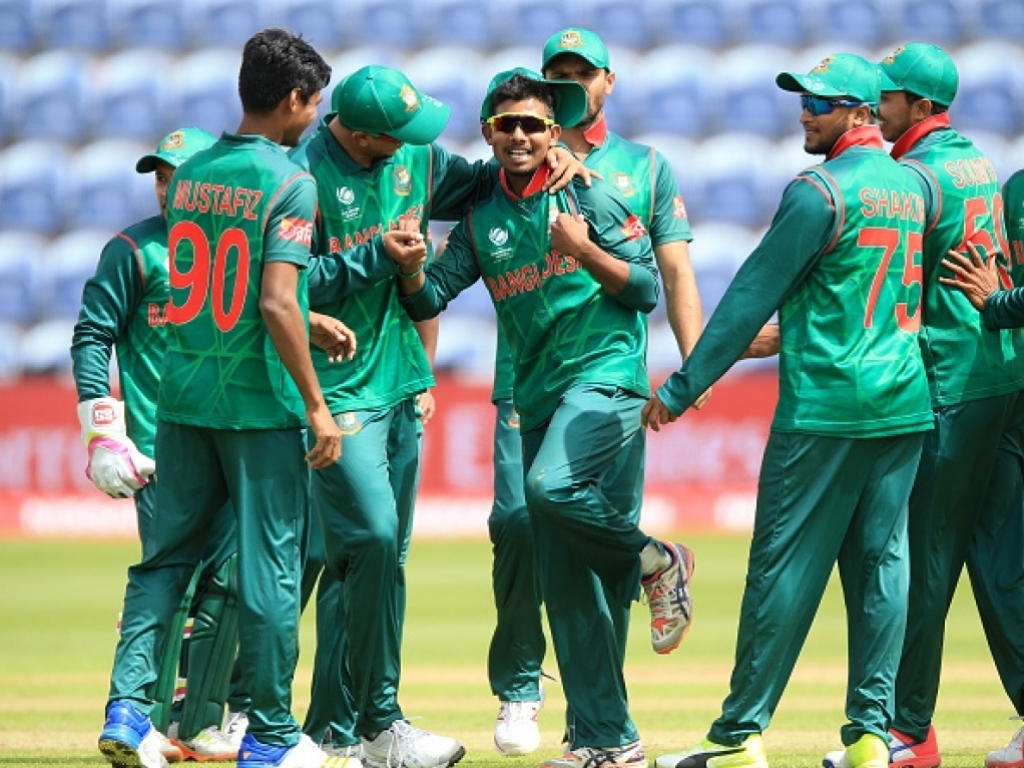 Former India captain Sourav Ganguly feels Bangladesh will put up better fight against India in the Champions Trophy semi-final than South Africa did when they were dumped out of the tournament.

The Proteas – who came into the event as the top-ranked side in ODI cricket – wilted under pressure in their must-win clash on Sunday and were bundled out for 191, which included three horrendous run-outs in their innings, and went on to lose by eight wickets.

India will now play fellow Asian side Bangladesh in a last-four clash at Edgbaston on Thursday after the Tigers, surprisingly, came second – ahead of Australia and New Zealand – behind hosts England in group A.

The now 44-year-old Ganguly, who skippered India to the Champions Trophy title in 2002, says the Tigers have a good batting line-up and play well against spin but still feels his countrymen will be to strong for the Asian compatriots.

“It was a remarkable performance by India. In terms of quality, South Africa were a better team in these conditions but their performance were very poor.

“On paper, Bangladesh are a weaker team than South Africa but will probably pull up a better fight because they have a good batting lineup, they play spin well and their bowlers have done well.

“But I am not too sure if they are strong enough to beat this rampaging Indian team.”