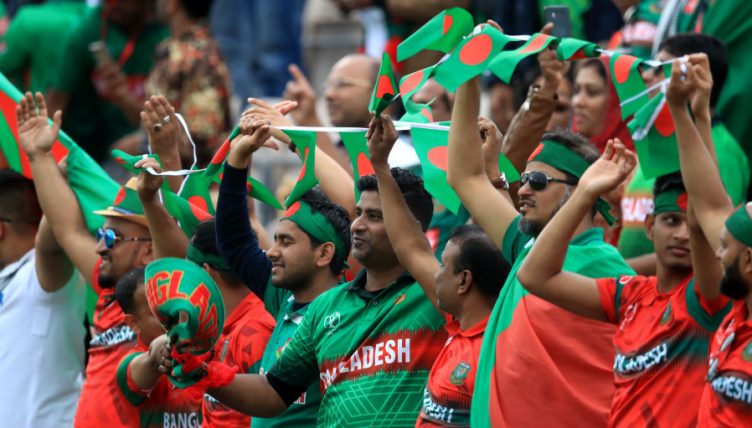 Bangladesh ODI captain Mashrafe Mortaza has reportedly been appointed by the country’s prime minister to help resolve the ongoing strike by a number of the nation’s leading cricketers that began on Monday.

The strike centers around the players’ demands for better pay, improved facilities and changes to the country’s domestic limited overs competition.

The holdout – announced by star all-rounder Skakib Al Hasan who was recently snubbed in the first Hundred draft – aims to result with a 50 percent pay hike for first-class players, the expansion of national pay contracts, increased match fees in domestic four-day and 50-over games, and better benefits for grounds staff.

READ: 16 notable omissions from The Hundred: Why they weren’t selected

The initial reaction from the BCB president Nazmul Hassan was predictably, a negative one.

“I don’t believe they are doing it for money. There may be some other reasons, part of a plan, a conspiracy to destabilise cricket,” Hassan said Tuesday,” said Hassan.

“The basic objective of this strike is to spoil the camp and India tour, some outsiders are working on this.”

One demand has recently been met, with the BCB agreeing to reinstate the Dhaka Premier League’s club transfer system – a concession that has lead to renewed hope the strike will be resolved before the much-anticipated tour of India in November.

The Federation Of International Cricketers’ Associations (FICA) had earlier pledged its support to the players, with the organisation’s executive chairman Tony Irish (via ndtv.com) praising the players “for taking a stand together in order to secure fair conditions.”

BCB CEO Nizamuddin Chowdhury revealed that he will attend a meeting with the players later today with the expressed intention of solving the crisis before it gets out of hand.

“After the media conference last evening, I spoke to a senior player who told me that they would get back to us at any time after discussing among themselves. We expect to sit with them at 5pm today,” said Chowdhury in a press briefing.

The tour to India (should it go ahead) will mark the debut of Bangladesh in the inaugrual World Test Championship with the sides set to contest a two-game series.

A three-match T20 series will be played prior to the red-ball encounters, with the first clash scheduled for November 3.