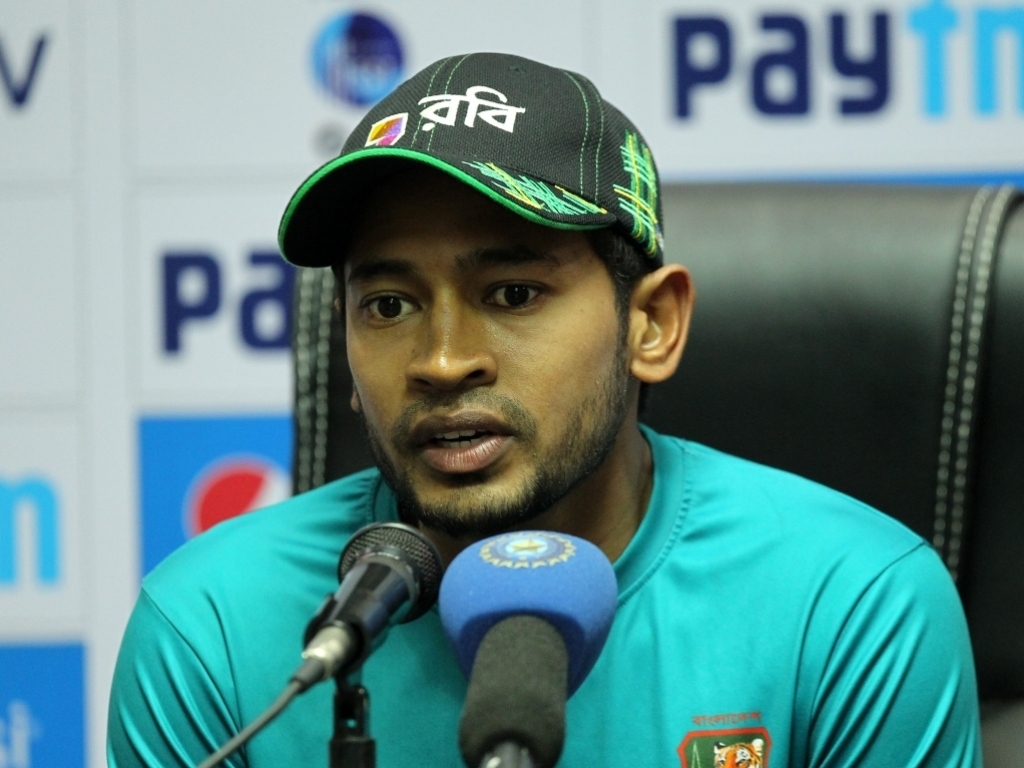 Bangladesh Test captain Mushfiqur Rahim is confident they can beat Australia in the upcoming Test series on home soil.

The Aussies are scheduled to play two Tests in Bangladesh, starting in Mirpur on 27 August while second match is scheduled to take place from 4-9 September in Chittagong.

The tour is in serious doubt though because of the pay dispute between Australia’s players and their cricket board but Mushfiqur, who has never played a match in the longest format against the Aussies, decided to just speak about cricket when addressing reporters on Tuesday.

The Tigers’ skipper is hoping his side can continue to improve in the five-day format and build on their first victory over England earlier this year.

Bangladesh also played to a 1-1 series draw in Sri Lanka and will need to take advantage of their home conditions if they want to be victorious against Australia, according to their captain.

Mushfiqur said: “It will be my first Test match against Australia and the situation is same for most of us. It is a great feeling.

“Australia are known to play aggressive cricket and we’ll also try to play with an aggressive mindset against them.

“In the last 2-3 years some exciting players have come into our side and so we can now dream to win against any Test side.

“If we can make the best use of our home condition, then I think we’ll be able to beat Australia. We have been working hard for that.”