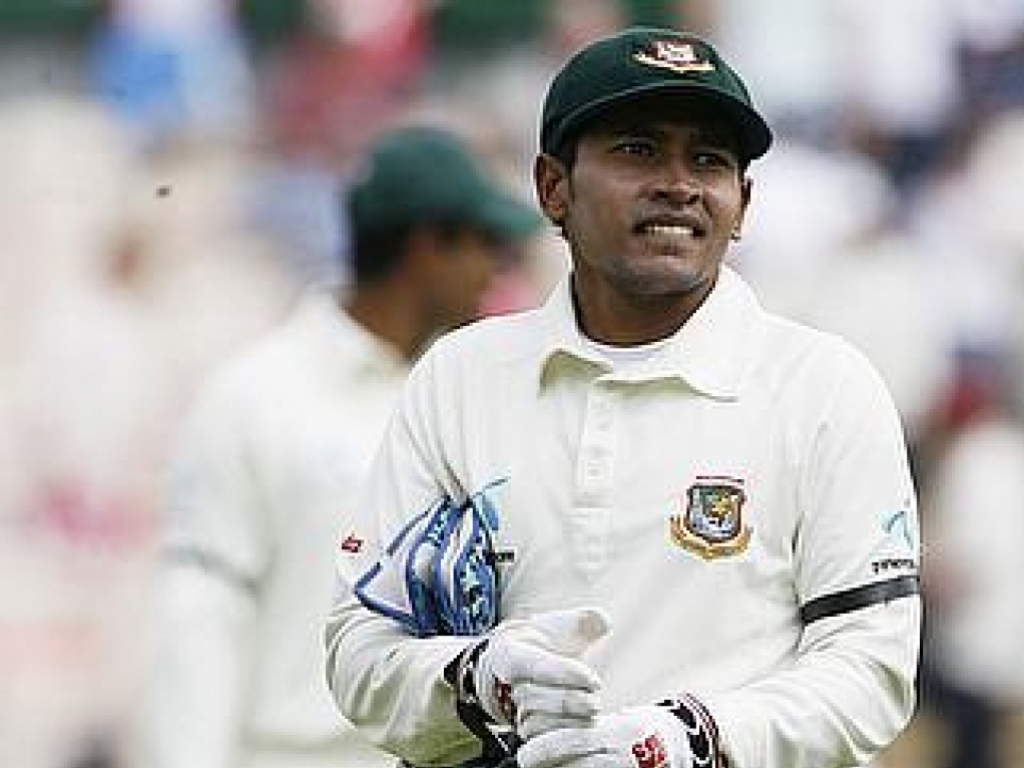 Mushfiqur Rahim said he will not step down as Bangladesh captain after his team fell to another heavy defeat against South Africa in the second Test in Bloemfontein as the hosts whitewashed the visitors two-nil in the series.

The tourists, who lost by 333 runs in the first Test in Potchefstroom, were bowled out for just 172 in their follow-on innings as the Proteas crushed their opponents by an innings and 254 runs inside three days.

Mushfiqur’s captaincy has been questioned by many with the Tigers skipper opting to bowl first in both Tests to the astonishment of commentators and former players.

The 30-year-old Mushfiqur’s leadership style has reportedly been questioned by the Bangladesh Cricket Board (BCB) for a while and the results in South Africa might just be the final nail in his coffin as captain.

Mushfiqur told reporters after the game on Sunday: “The blame is coming at me, because I decided to field first in both Tests.

“Maybe I haven’t been leading properly and that’s why the team isn’t doing well. This is why I am saying that I should be given opportunity to correct my mistakes.

“I haven’t heard anything from them [BCB]. I don’t want to be the reason for the team’s bad result. I always tried to inspire the team, and lead from the front. I am also a human being, and I am bound to make mistakes.”

Mushfiqur, who has been the Tigers’ Test skipper since September 2011, is however adamant that the board must decide if they want him to remain as captain.

He went onto say that it will always be difficult to lead an outfit like the Tigers, who are always at the bottom of the world rankings and do not play enough games.

“Obviously all the blame comes to me being the captain. The board will decide about me, since there’s a lot of time before the next Test series.

“It is not about what I want. I can’t decide to stay as captain, neither can I leave it. The board has to take the decision and I am sure they will take a good one for the team. Country comes first, not the individual.

“Captaincy is always challenging, more so in a team like ours. We are ranked No. 9 or 10 always, so there’s a lot of pressure playing against top sides. The last two Tests didn’t go as the last couple of years have gone.”

Mashrafe Mortaza is Bangladesh’s captain in ODI cricket and will lead the Tigers in the upcoming three-match series against the Proteas, starting in Kimberley on Friday.