Home Countries Bangladesh Mushfiqur: We are no longer the Bangladesh of old

Mushfiqur: We are no longer the Bangladesh of old 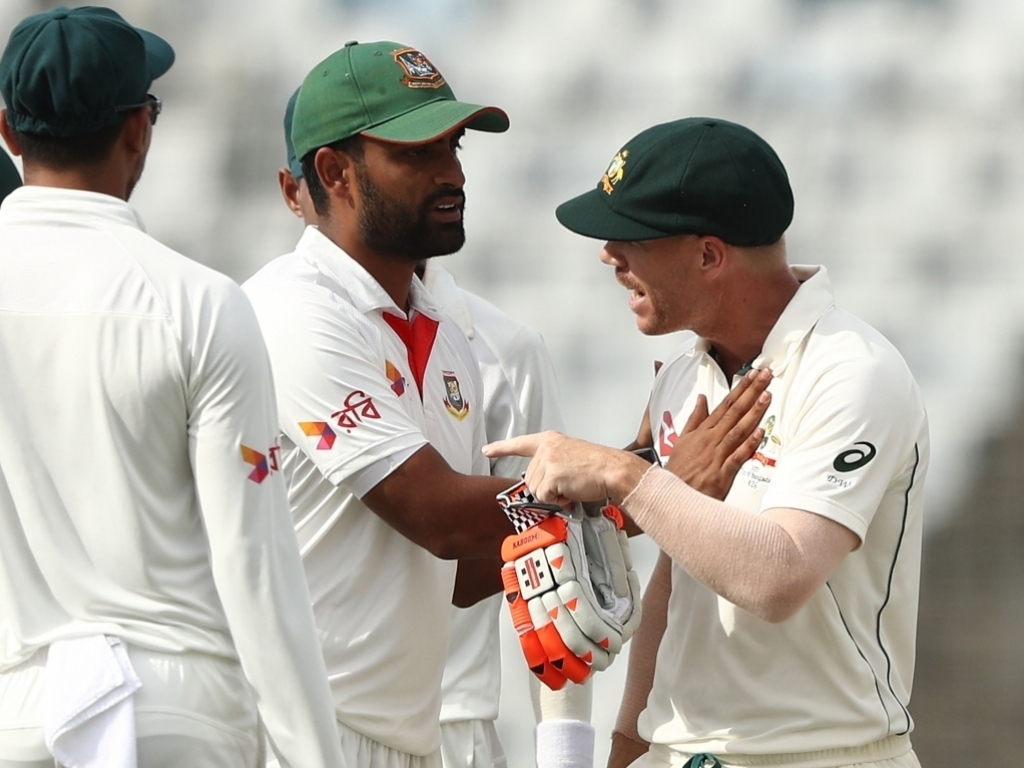 Bangladesh captain Mushfiqur Rahim said Australia saw a different side to the Tigers of old after their historic win in the first Test in Mirpur on Wednesday.

The home team beat the Aussies by 20 runs, their first success over their opponents in the longest format, to take a one-nil lead in the two-match Test series.

ALSO READ: Smith: We let ourselves down in the first innings

The game, which lasted four days, saw a number of incidents as both teams showed aggression with body language and verbals.

The Tigers certainly gave as good as they got, not holding back as they gave Australia’s batsmen some sledging and send offs when they got wickets.

Mushfiqur said after the game: “They had aggression but we also showed that Bangladesh can be an aggressive side. They saw it in our body language, apart from how we did with the bat and ball.

“If you noticed towards the end of the first session, (Glenn) Maxwell tried to ensure that there was no more overs by taking up five of the six minutes. The Australian team were on the back foot, trying not to play an over.

“I thought it is a huge message. Even they talked to our tailenders, to our junior players. They know that an extra run here is crucial.

“But we also returned them the favour. They found out that we are no longer the Bangladesh of old, that we now have the players who can now change the course of a match from any position.”

The second and final Test starts in Chittagong on Monday 4 September.