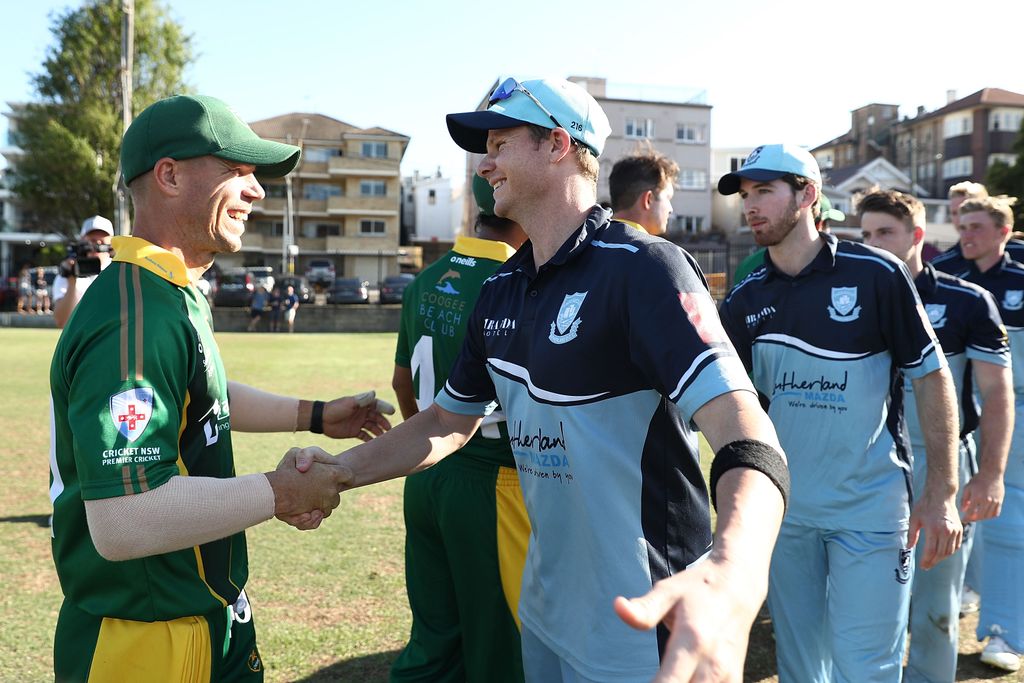 David Warner and Steve Smith could both make their return to international cricket two days after their current suspensions expire, according to Australia coach Justin Langer.

The duo are serving bans for their part in the ball-tampering scandal that took place in South Africa in March this year.

Their suspensions are set to expire on 29 March 2019 and Australia could start a five-match ODI series against Pakistan on 31 March in the UAE, although no dates for the games have been confirmed yet.

Asked if the former captain and his deputy could be part of that squad should the games go ahead, Langer said: “There’s potential for that, but that’s part of the process to work through to reintegrate the banned players.

“There’s a lot of conversations going on about what’s best for our bowlers, for the guys returning, and we’ll work through that.

“We’ll get the best outcome for Australian cricket and for them personally, but there’s been no decisions made at this stage.”

If Smith and Warner do play in the proposed series against Pakistan it will give them valuable time in the middle ahead of the World Cup that starts in the UK in May.

Defending champions Australia will need Smith and Warner’s experience in their batting line-up if they are to mount a serious challenge on the world title.