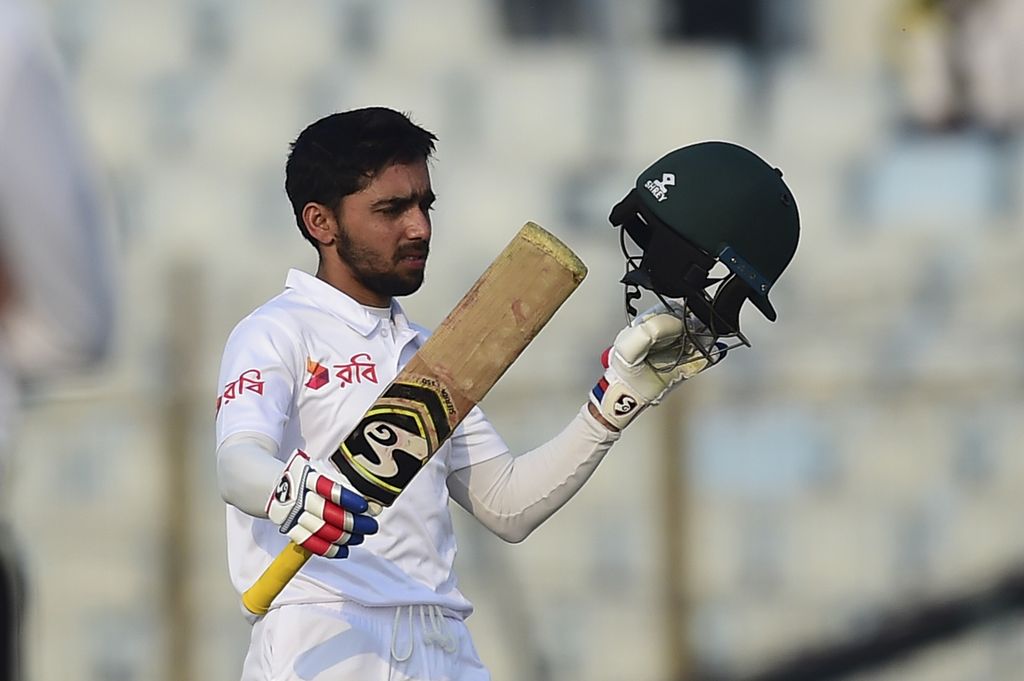 Bangladesh selector Habibul Bashar hopes Mominul Haque’s quest to be selected in the Tigers’ ODI squad does not throw the batsman off his game in the longest format.

The left-handed Mominul was dropped from Bangladesh’s squad for the upcoming ODI series at home against Zimbabwe after he played two games at the Asia Cup last month, scoring 9 and 5.

That was Mominul’s first ODI appearances since 2015 and it seems a bit unfair that he has now been cast aside again after just two innings.

However, a concern for Bashar is that the 27-year-old will want to improve his limited-overs record and take his eye off the Test format, where he remains one of the Tigers’ better batsman with an average of 43 after 29 matches.

Bashar said of dropping Mominul for the ODIs against Zimbabwe: “It would have been great had Mominul been in the runs.

“I have noticed that his batting has changed quite a lot recently. I am not sure whether his ODI-minded batting will affect him in Tests.

“If it happens, it certainly wouldn’t be desirable. We haven’t seen him do well in Tests in recent months, although he is one of our most important Test players. We need him in that format more than we need him in ODIs.”

Bashar did however say that all is not for Mominul in the 50-over format with the selectors giving opportunities to other players ahead of next year’s World Cup in England.

A former Bangladesh captain, Bashar continued: “I feel bad for Mominul who was unlucky to miss out on selection,” Bashar said. “His ODI career is far from over.

“We basically had to see some other cricketers, and this is our best opportunity ahead of series against West Indies and New Zealand and the World Cup.

“He had two knocks in the Asia Cup, which I feel isn’t enough for a batsman. It would have been beneficial for him had he made runs but since he couldn’t and we needed to see some new players, we had to drop him.”

The first of three ODIs between Bangladesh and Zimbabwe is set to take place in Dhaka on 21 October.